Home » News » President thanks parties which voted the budget

President thanks parties which voted the budget 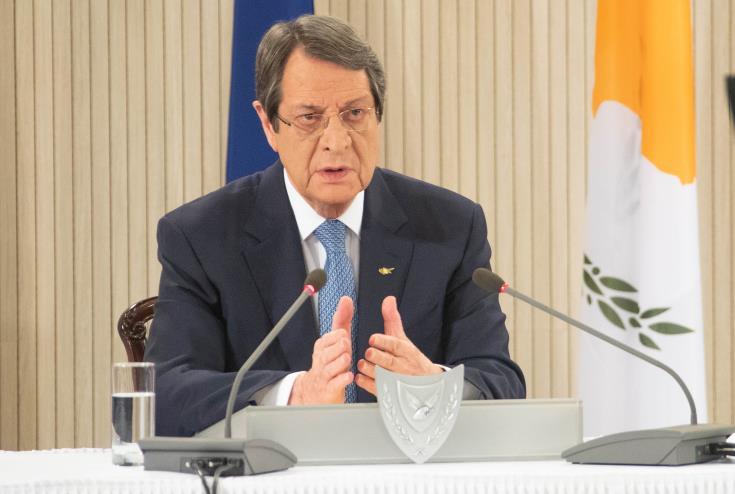 Cyprus President Nicos Anastasiades has thanked the political parties who voted for the state budget and has said that the government can now focus on resolving the problems the country is facing amidst this unprecedented pandemic.

"I would like to thank DISY, KS EDEK, the Solidarity Movement, the Democratic Forces Cooperation, Citizens Alliance and ELAM who contributed with their proposals to shaping the final draft which was approved and averted with their positive vote a new crisis in the country," President Anastasiades said in a written statement.

I believe, he added, "that their constructive position, despite any political differences we have, constitutes a contribution of progress and an indication of their political maturity and patriotic behaviour."

Following the vote of the budget today in Parliament, President Anastasiades continues, we can now, in a coordinated manner, make the most of all the possibilities offered to us, focus in resolving the problems the country faces amidst this unprecedented pandemic and to make the most of our potential for growth and prosperity."

"We can now support the health system, continue to upgrade our hospitals, support businesses and employees and stand by our vulnerable compatriots," he concludes.

The revised 2021 budget was voted earlier this evening by Parliament by 29 votes in favour and 26 against. A first draft of the budget had been  rejected on December 17.