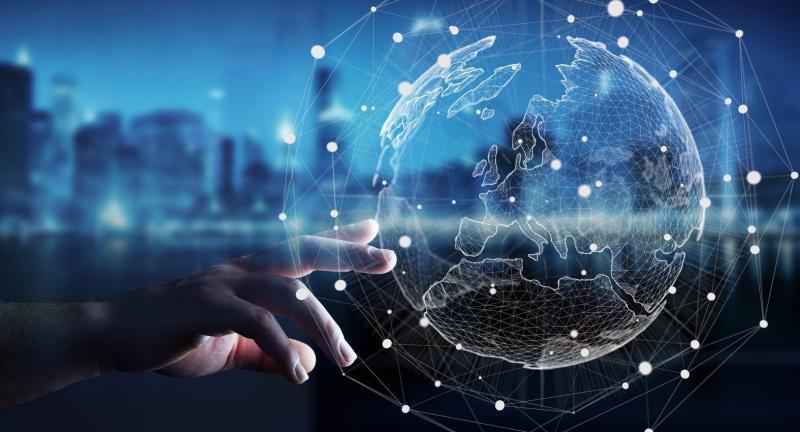 Cyprus ranks 20th among 27 EU Member States in the 2022 edition of the Digital Economy and Society Index (DESI), moving up one place compared to 2021.

According to a European Commission’s report, the country’s relative progress, considering its starting point, is above the expected rate, indicating that it is converging to the EU average.

Cyprus has improved its performance in almost all DESI dimensions, although in most cases it still scores below the EU average. The most marked progress has been made in Connectivity, Integration of Digital technology and Digital public services.

Cyprus ranks above the EU average on mobile broadband take-up and has improved its coverage of Very High-Capacity Networks (VHCN). It also scores high in the 5G readiness (67%) and relative coverage (75%) indicators.

Nevertheless, coverage by VHCN is still far from both the EU average and the EU’s Digital Decade target, which is for all European households to be covered by a Gigabit network and all populated areas to be covered by 5G by 2030. Therefore, Cyprus needs to intensify its efforts in this area.

Approximately 63% of Cypriots already interact digitally with public administrations, just below the EU average of 65%. Cyprus’ performance on digital public services for citizens and businesses shows that the country must continue its ongoing efforts to enable it to achieve the Digital Decade target of 100% online provision of key public services for EU citizens and businesses by 2030.

It is also noted that the ‘Digital Strategy for Cyprus (2020-2025)’ under the responsibility of the Deputy Ministry of Research, Innovation and Digital Policy (DMRID) should accelerate Cyprus’ digital transformation.