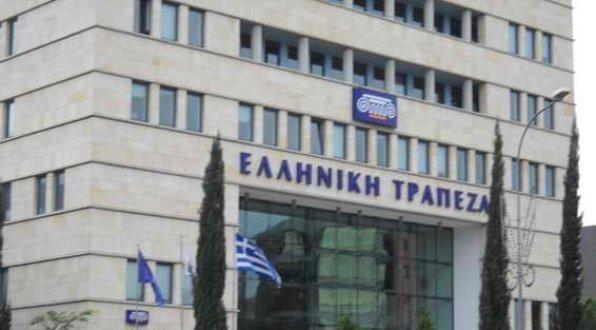 The Index who was developed by Hellenic Bank in cooperation with the University of Cyprus, recorded a year-over-year growth rate in the second quarter of 2021, following the negative effects that the Cypriot economy suffered from the coronavirus pandemic in the previous quarter.

The positive year-over-year growth rate of the CCLEI is attributed to the improved expectations created by the significant progress in vaccination campaigns. Specifically, both the Economic Sentiment Indicator (ESI) in the euro area as well as in Cyprus were strengthened in June 2021, with the strengthening of the ESI in the euro area, and especially in Cyprus, attributed to the improvement of confidence in the services sector.

At the same time, a number of domestic factors as well as the low tourist arrivals for the season continue to have a positive effect on the CCLEI and the domestic economic activity. In addition, the year-over-year growth rates of the total number of property sales contracts, as well as credit card transactions in June 2021 remain positive.

Furthermore, preliminary data indicate the recording of positive year-over-year growth rates in May and June 2021, both for the volume of electricity production and the volume of retail sales. In general, the rise of most components of the CCLEI reflects the gradual recovery of the Cypriot economy.

In summary, the positive year-over-year growth rate of the CCLEI in the second quarter of 2021 prescribes the path towards recovery of the Cypriot economy. However, uncertainty is important, as the short-term economic outlook remains dependent on the pandemic, both in Cyprus and internationally. Further information regarding the methodology of constructing the CCLEI can be found at Cyprus Composite Leading Economic Index (CCLEI)