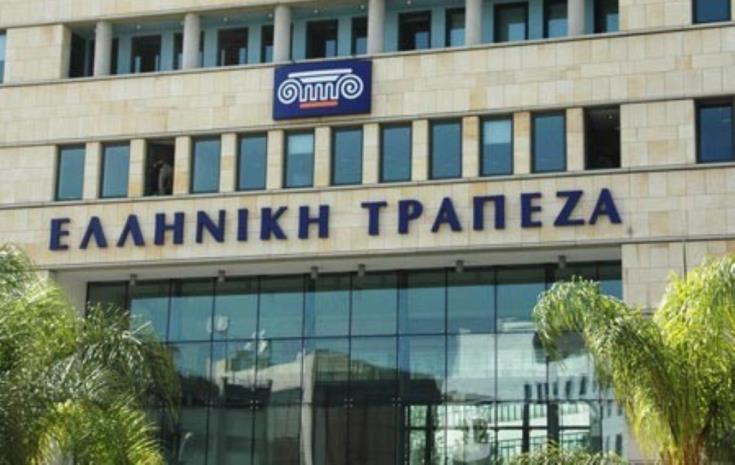 The Cyprus Composite Leading Economic Index (CCLEI) remained steady in March 2021 year-over-year recording a decrease of 0,1% reaching a level of 103.4, according to a Hellenic Bank’s press release. The banks has developed the index in cooperation with the University of Cyprus.

According to the press release, the recovery of the CCLEI in March 2021 reflects the extensive vaccination campaigns and the gradual lifting of the restrictive measures against the COVID-19 pandemic, which have helped to form improved economic growth expectations and conditions.

More specifically, the Economic Sentiment Indicator (ESI) in the euro area, including Cyprus, strengthened significantly in March 2021. It is worth mentioning that the ESI in Cyprus does not record the sharp increase of the corresponding euro area ESI due to the fact that the business climate in Cyprus, in contrast to that of the euro area, declined in March 2021.

At the same time, the gradual lifting of restrictive measures contributes positively to the domestic economy’s growth. In particular, preliminary estimates indicate a positive year-over-year growth rate in March 2021 for the volume of electricity production, after the significant year-over-year reductions recorded in February and January 2021.

In addition, the positive year-over-year growth rates of credit card transactions continue given that electronic payments are also a precautionary measure against the pandemic. On the other hand, oil prices (Brent Crude), which are close to pre-pandemic levels, as well as the significantly reduced tourist arrivals, contribute negatively to the year-over-year growth rate of the CCLEI. Furthermore, although the retail trade is among the sectors affected by the restrictive measures, it showed an improvement in March 2021.

As noted, the recovery of the CCLEI in March 2021 indicates the prospects of recovery of the Cypriot economy - the realization of which, however, lies in the evolution of the COVID-19 pandemic, but also the speed of vaccination campaigns.