CSE market capitalisation climbs by a monthly 8.4% in August 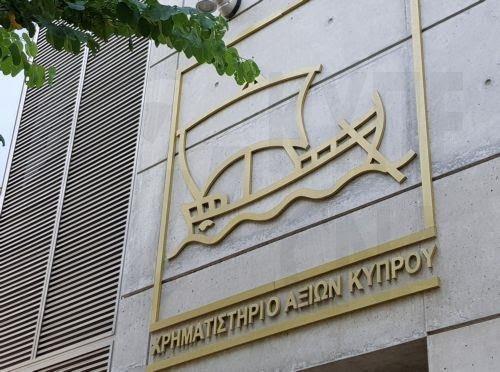 The total market capitalisation including the Bond Market reached €3.49 billion compared to € 3,37 billion the previous month, registering an increase of 3.61%, CSE added.

The total value of transactions during the month in review declined marginally to €4.19 million, with an average of €0,19 million per trading session, compared with €4.46 million and a daily volume of €0.21 million.

According to the CSE, the value of shares traded exhibited a decrease of 6.03% compared to the previous month. It is worth mentioning however, that the highest level that the General Index reached for the month was 73.70 points.

As far as stocks are concerned, in August the Main Market accounted for 34.29% of the total market capitalisation, the Alternative Market 23.01%, the Surveillance Market 1.59% and the Bond Market 41.11%.

The Financial sector contributed 64,81% to the total value traded which was the highest among all other sectors. Investors primarily focused their interest on the shares of “Bank of Cyprus Holdings Plc” and on shares of “Logicom Public Ltd” with 57.87% and 12.84% of the total value respectively.

Shares of Bank of Cyprus, the island’s largest have registered increased movement following the publication of a non-binding take over bid by the US-based equity firm Lone Star.