Cyprus GDP in 2021 projected to reach 3.8%, according to CBC June Bulletin 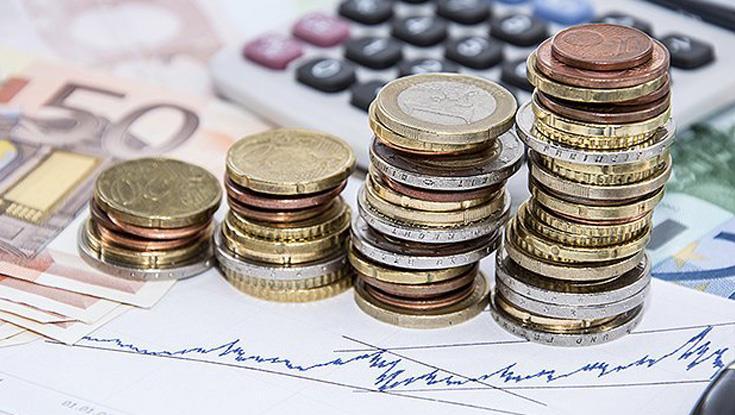 Cyprus` GDP in 2021 is projected to record a recovery of 3.8%, following a contraction of 5.1% in 2020, according to the June 2021 edition of the Economic Bulletin, issued by the Central Bank of Cyprus.

In the bulletin, the CBC says that in the first quarter of 2021 there was a slight contraction in economic activity of 1.6% due to strict restrictive measures to address the pandemic.

GDP contraction in 2020 by 5.1% is due to all subcategories of expenditure, with the exception of public expenditure, which recorded an increase.

Regarding the labour market, the CBC bulletin says the impact of the pandemic was negative but smaller compared to the impact on GDP, due to economic measures to support employees and businesses.

It says that the monetary and fiscal policy measures taken to enhance  liquidity in the economy has greatly mitigated the effects of the pandemic on domestic bank deposits and lending of the private sector.

The annual growth rate of domestic private sector bank deposits accelerated in March 2021 to 3.6% compared to 2.5% at the end of 2020. The CBC notes that this is mainly due to the drop in consumption as a result of the restrictive measures to curb of the pandemic.

Non Performing Loans are expected to rise temporarily in 2021, due to the pandemic, but they are expected to drop  in the years 2022-2023, given the macroeconomic developments and the ongoing efforts of banks to further consolidate their balance sheets.

Regarding macroeconomic forecasts, the CBC notes that in 2021 GDP is projected to record a recovery of 3.8%, coming from all sub-categories of GDP expenditures, following a contraction of 5.1% in 2020.

GDP is projected to further increase by 3, 1% and 2.5% in 2022 and 2023 respectively, which is marginally lower than expected in the previous forecasts of December 2020.

In the years 2022-203 further increase in prices is expected.  Inflation is expected to be 0.7% in 2022 and reach to 1% in 2023, mainly affected by the projected increase in GDP and salaries as well as the rise in services prices, in the context of a gradual recovery of the tourism sector.

The CBC notes that the above forecasts are marked by significant uncertainty due to volatile epidemiological data of the coronavirus pandemic.

The Economic Bulletin analyses the main international and domestic economic and financial developments, focusing primarily on developments in the Cyprus economy and the euro area. The Bulletin, which is prepared biannually, also presents the CBC’s forecasts for the main macroeconomic aggregates of the Cyprus economy.After Cyprus’s accession to the euro area in January 2008, specifically in June 2008, the Economic Bulletin succeeded the Monetary Policy Report.