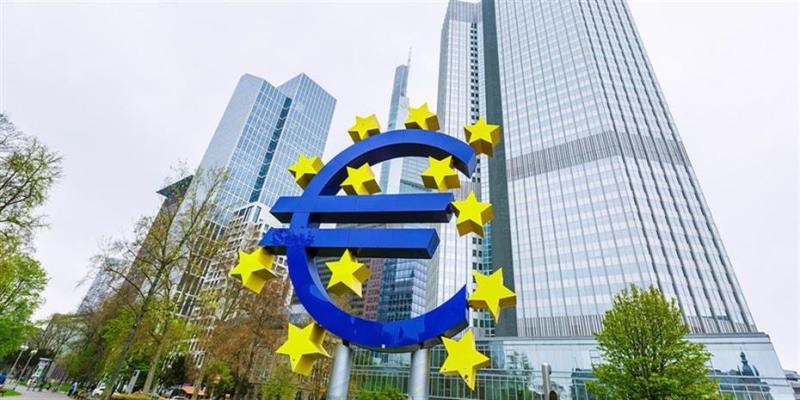 According to data processed by CNA, the net total balance of Cypriot bonds held by the ECB under the two programmes, amounted to €6,038 million and correspond to 24% of Cyprus issued public debt. Bond purchases under in the secondary markets by the ECB compress bond yields facilitating low borrowing costs for the Euro area member states.

Under the PEPP net cumulative balance of Cypriot government bonds at end July amounted to €2,201 million with net purchases from 21 June to 21 July amounting to €141 million with the weighted average maturity (WAM) of the bonds held by the ECB at 9.29 years.

According to the ECB data, the net cumulative balance of Cypriot bonds purchased under the PSPP in end-July amounted to €3,387 million with net purchases in July amounting to €75 million. The bond’s weighted average was 9.95 years.