Home » News » HB: On the path towards recovery the Cypriot economy

HB: On the path towards recovery the Cypriot economy 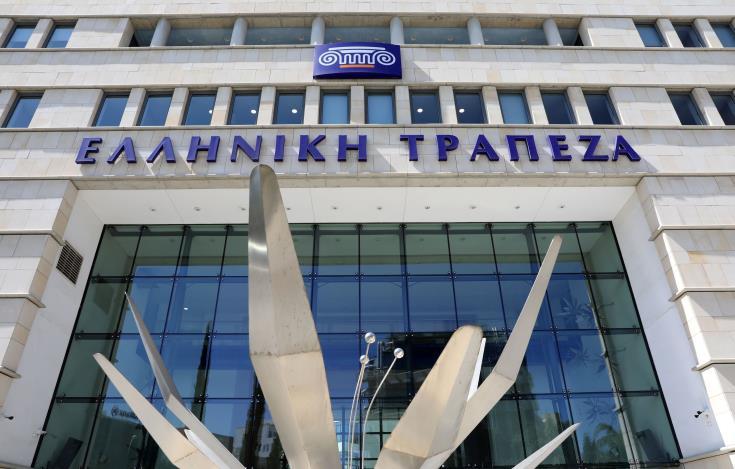 The CCLEI continues to record positive year-over-year growth rates in July and August 2021, albeit somewhat weaker.

More specifically, according to preliminary data in August, a positive effect on the CCLEI and domestic economic activity is still exerted by tourist arrivals, which present a relatively good tourist depiction in August amid a 4th wave of the pandemic, as well as the volume of retail sales. Moreover, the positive year-over-year performance of the CCLEI is also due to the total number of property sales contracts, as well as the value of credit card transactions. In addition, the growth rate of the Economic Sentiment Indicator (ESI) in Cyprus has a positive effect on the CCLEI, which strengthened in August 2021 compared to July due to the strengthening of the confidence in the services sector and consumer confidence. On the contrary, the weaker year-over-year growth rate of the ESI in the euro area, which reflects the economically uncertain environment due to the pandemic, as well as the significant year-over-year increase in the Brent crude oil price contributed negatively to the growth of the CCLEI in August.

In summary, the recording of positive year-over-year growth rates of the CCLEI in recent months outlines the trajectory towards the recovery of the Cypriot economy, which however, depends on the evolution of the COVID-19 pandemic