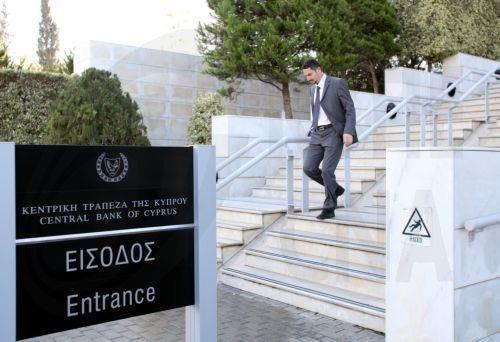 Lending interest rates in Cyprus rose for a second consecutive month in August, with credit institutions pricing rate hikes by the European Central Bank and increased credit risk due to uncertainty and inflation pressures fuelled by the war in Ukraine.

According to data released by the Central Bank of Cyprus, interest rate for consumer credit rose to 3.36% in August compared with 3.27% the previous months, while rates for loans for house purchase marked a marginal growth amounting to 2.56% in August from 2.55% in July.

Interest rates for corporate loans up to €1 million marked the highest increase climbing to 3.85% in August from 3.51% in July, the CBC said.

Interest rates data are associated for new business and not current loans.

According to the CBC, interest rates for deposits also rose in July with the rate for deposits from households with an agreed maturity of up to one year increasing marginally to 0.06%, compared with 0.05% in the previous month.

The corresponding interest rate on deposits from non-financial corporations registered an increase to 0.13%, compared with 0.07% in the previous month, the CBC added.