CypERC: Recovery and Resilience Plan will facilitate the path towards improved productivity 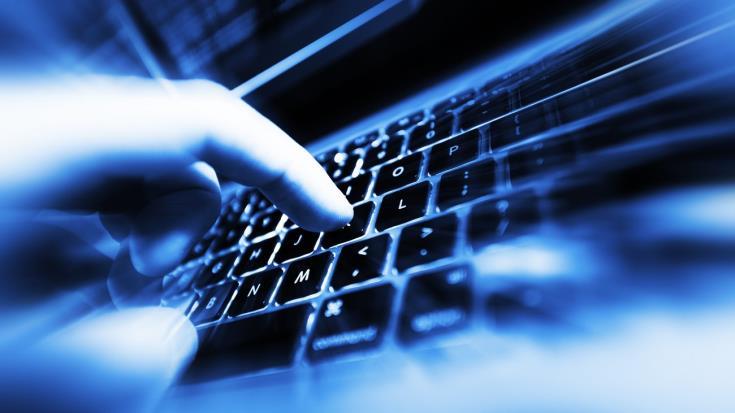 The Recovery and Resilience Plan will facilitate the path towards improved productivity and significantly affect GDP growth, the Economics Research Centre of the University of Cyprus (CypERC) has said in a bulletin that examines the multifactor productivity growth (TFP growth) of Cyprus and assesses the evolution of the production inputs, as well as their growth enhancing performance for the period between 1996 and 2020.

According to CypERC the need for investment in digitalisation remained unaddressed for a long time and this could impede Cyprus’ growth prospective.

“Under the Recovery and Resilience Plan (RRP), Cyprus currently addresses these issues by employing measures that will increase investments in ICT as well as in the rest of the capital stocks. Together with the necessary reforms of the public and local administration, the judicial, and the labour market, the RRP will facilitate the path towards improved productivity and significantly affect GDP growth,” says the bulletin.

The analysis accounts for Human capital and further disaggregates the capital input into its major investment categories: Information and Communication Technology (ICT), Research & Development (R&D), Infrastructure and Other physical capital. This allows estimating each capital’s contribution to output growth.

The analysis shows that the Cyprus economy slowed down by 5.6 percentage points, between the pre-2010 and 2010-2014 periods: average growth fell from 3.67% to -1.95%. This was mostly due to reductions in the Labour, TFP and ICT capital contributions. After 2015 the economy displayed a remarkable improvement: it accelerated by 5.4 percentage points relatively to the 2010-2014 period (almost reaching the pre-2010 growth levels, averaging to a 3.41% growth rate). During these last 5 years, all factors, except ICT capital, positively contributed to growth.

It is noted, the international literature indicates that R&D and ICT investments are crucial drivers of economic growth. Although in Cyprus R&D investment is constantly rising during the last decade, it is added, the R&D expenditure as a percentage of GDP is the lowest among the member states of the European Union. 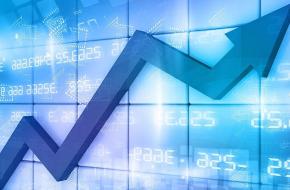 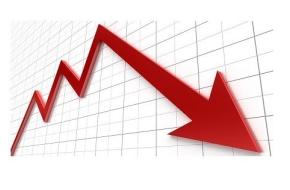