Cyprus and Greece to set up coordination mechanism on economic issues 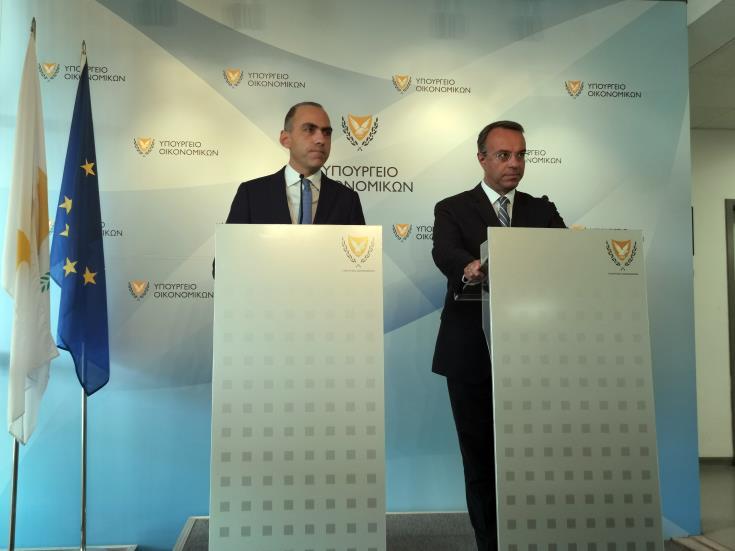 Finance Minister Harris Georgiades announced Monday that Cyprus and Greece would set up a mechanism of cooperation and coordination on matters related to their economies and the EU agenda, following a meeting with his Greek counterpart Christos Staikouras, in Nicosia.

Georgiades said that the economic policies of the two countries were significantly aligned with each other. Staikouras said that Cyprus has set a positive example for a speedy exit from the financial crisis. At the same time, he reiterated on behalf of the Greek Government that the termination of Turkey’s illegal drillings and explorations as well as of the threatening presence of Turkish warships in Cyprus’ maritime zones was a crucial parameter for progress on the Cyprus problem.

The Cypriot Minister of Finance said that they discussed all the issues of concern for Greece and Cyprus, as well as for the EU and added that he was confident that the Greek economy would follow a recovery course.

“The economic policies of the two countries are significantly aligned with each other”, the Minister said and noted that the two countries shared common goals as well as challenges, adding that “we have discussed and we have agreed on setting up a mechanism of cooperation and coordination on the European agenda as well, at technocratic and political level”.

The Greek Minister noted that “under the guidance of Harris Georgiades Cyprus has set a positive example for a speedy exit from the financial crisis, through the successful implementation of an appropriate mixture of policies, in a stable political environment”.

He also noted that the two countries followed a multidimensional foreign policy and have built strong alliances in the region.

“Ending the Turkish occupation of Cyprus in the context of a comprehensive and agreed solution of the Cyprus problem is the top national concern and constant aim of Greece`s foreign policy. Relevant UN Security Council resolutions define the framework of the solution, which should at the same time ensure the implementation of the European acquis across the Cypriot territory”, he said.

Staikouras added that “unfortunately, continuous interventions and unacceptable terms and conditions repeatedly put forward by Turkey have not allowed for an agreement to be achieved”.

“The termination of Turkey’s illegal drillings and explorations as well as of the threatening presence of Turkish warships in Cyprus’ maritime zones is a crucial parameter for progress on the Cyprus problem”, he noted, adding that with its actions Turkey escalates the tension, undermines the efforts to restart the talks and further destabilizes the wider region.

In his statement, the Greek Minister noted moreover that as of 7 July, Greece has returned to political stability and stressed that the new Government was implementing a reform agenda to achieve economic growth and sustainable public finances, create new jobs and bring the country back to investment grade.

Earlier, speaking at the European University, Staikouras said that non-performing loans was the biggest challenge both Cyprus and Greece were faced with. 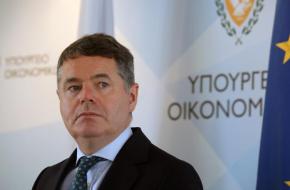 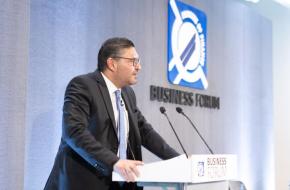 FinMin: Need to safeguard what has been achieved so far
Economy 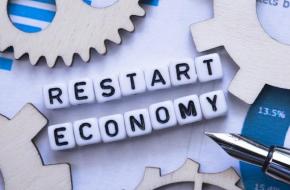