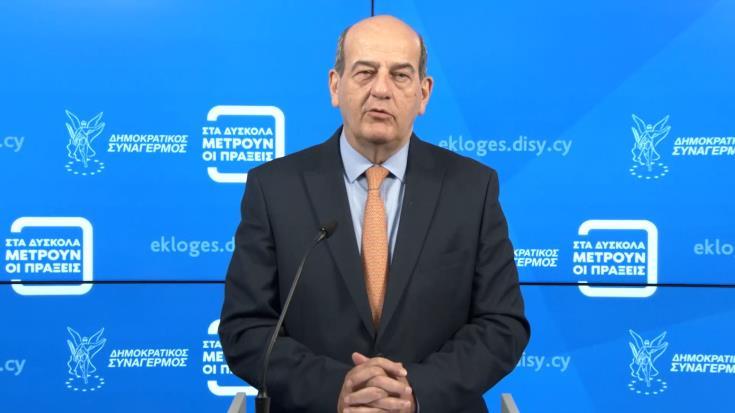 The Cyprus Economy and Competitiveness Council (Ecompet) proposed boosting Cyprus competitiveness through actions in eight sectors, stressing that the COVID pandemic highlighted the need to diversify the economy and boost resilience.

The Council issued its second competitiveness report which outlines the performance of the Cypriot economy regarding competitiveness utilising the methodology used by institutions such as the International Economic Forum’s Competitiveness Report and Doing Business Report of the World Bank. The report also compares more than 150 specialised indices while comparing Cyprus with 12 selected economies and the EU average.

“The report constitutes a useful tool not only for policy makers but also for the purposes of the broader dialogue on competitiveness and growth,” Ecompet Chairman Takis Clerides told a press conference.

Andreas Assiotis, the Council vice chairman said Cyprus compares fairly well in some indices, noting however that “great effort is needed” in other areas.

On his part, Sofronis Clerides, from the University of Cyprus, whose team drafted the report, said that Cyprus performs quite well compared with the global economy, but noted that there is room for improvement in various fields.

The suggestions include the promotion of entrepreneurship and strengthening the capacity for the creation of new businesses in Cyprus, strengthening interconnections and interaction among businesses, supporting their integration in international supply networks, as well as cooperation between the business, research and academic community.

The report also suggests the improvement in access to financing through the continuation of successful efforts to strengthen the banking system as well as the development of alternative financing sources, as well as the better utilisation of human resources through education and skilling, increasing graduates in technical sectors while stepping up digital skills and entrepreneurship skills so that they respond to current and future requirements.

The suggestions also include the strengthening of Cyprus` external connectivity through a strategy on international transport and connectivity, as well as facilitating connectivity with key international business partners, attracting foreign direct investments via an attractive economic environment.

Moreover, the report proposes the diversification of the economy through the development of new sectors which would complement the existing economic activity, as well as strengthening resilience of key economic sectors. 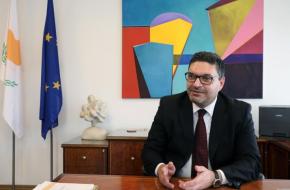 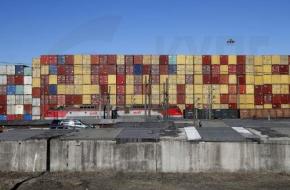 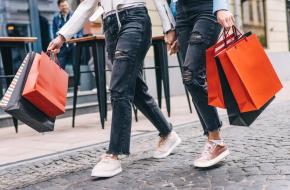 Economic sentiment improved in May
Economy 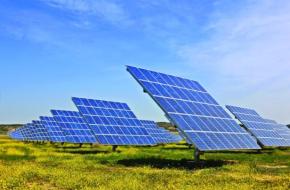