Home » News » Economy dipped deeper in Q2 due to Covid-19

Economy dipped deeper in Q2 due to Covid-19 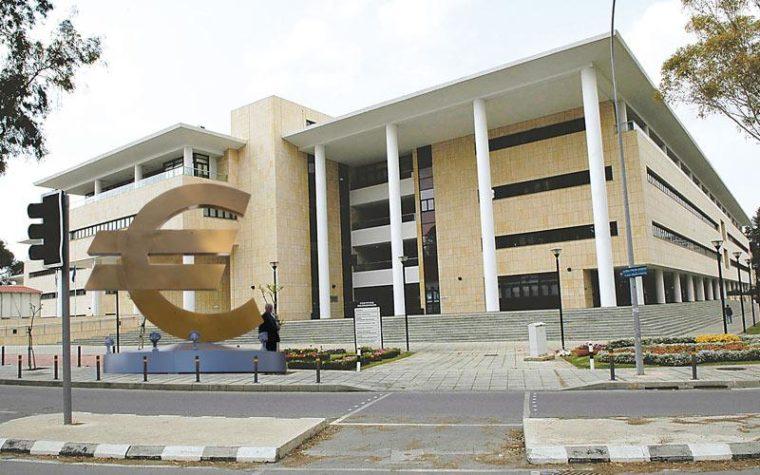 The impact of the Covid-19 pandemic to the Cypriot economy in the second quarter was slightly deeper than initially estimated, new data released by the Statistical Service of Cyprus (Cystat) show.

According to new data, the Cypriot GDP contracted by an annual 12.2% in the second quarter compared with 11.9% of Cystat`s flash estimate, released in August. The second quarter from April to June includes a one-month full lockdown, which began in mid-March and ended in early May, as part of the government measures to combat the spread of the coronavirus pandemic.

According to Cystat, the Cypriot economy faired slightly better in the first quarter with the GDP expanding by 1.1% year on year compared with 0.9% of Cystat’s the flash estimate.

For the first half of 2020 the seasonally adjusted growth rate amounted to 5.5%. The Cyprus Finance Ministry revised its estimate for 2020 to up to -5.5% compared with the previous estimate of -7%. 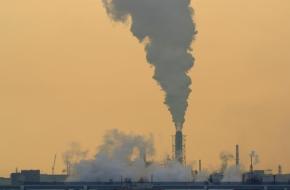 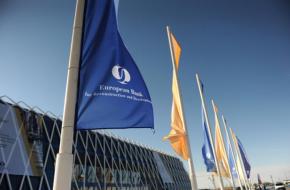 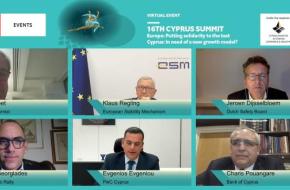 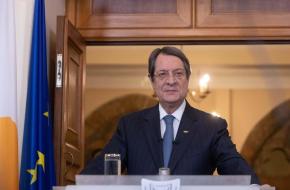