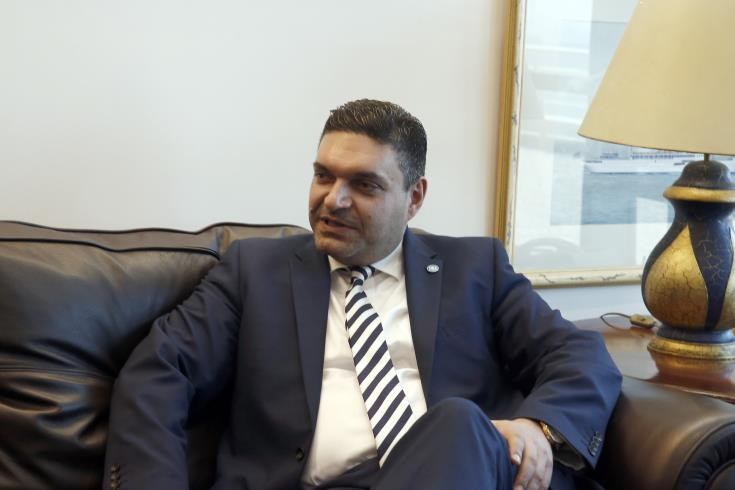 Minister of Finance Constantinos Petrides said the Cyprus economy is estimated to grow at a rate of 4.5% to 5% of GDP, revising the Ministry’s previous projections for a 3.7% growth rate, following better than expected GDP data over the first quarter of 2021.

“This shows that the robustness of the Cypriot economy and the effective management of the pandemic as well as the government measures portray very positive prospects for the coming quarter of the year,” Petrides said in statements to the press.

He noted that the 1.6% contraction in the first quarter of 2021 is much better than the Finance Ministry’s initial estimate.

“Therefore, it is estimated that the Cypriot economy in 2021 will accelerate more than the initial projection of 3.7% growth in the region of 4.5% to 5%,” Petrides said adding “we are convinced that with the Cypriot economy’s momentum, the market reopening, the rapid progress in inoculations and the sound financial management we will achieve this target.”

He also recalled that in 2020 amid the outbreak of the Covid pandemic and despite the EU’s projections of over a -7.7% growth rate, Cyprus contained GDP contraction to 5.1% a clearly better performance than the EU average and much better compared to other countries with a large tourism sectors.

“Cyprus passes to recovery and growth having the private initiative, our employees and our businesses as its pillars,” he concluded. 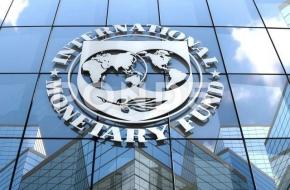 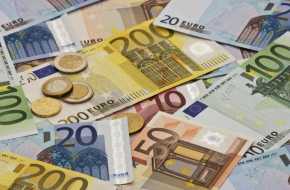 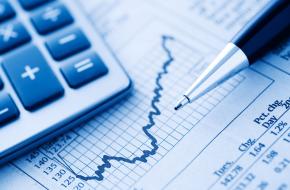 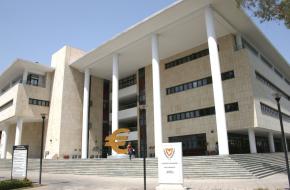