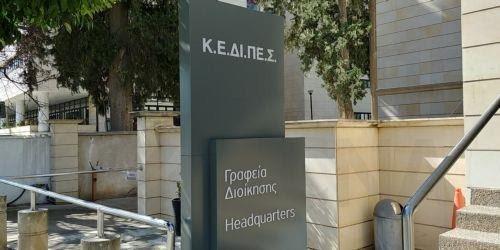 Cash inflow in state-owned asset manager, KEDIPES amounted to 115.2 million in the second quarter of 2022, down by 0.9% compared with the first quarter of 2022, marking an increase of 20.9% year on year, the company said in a press release.

Cumulative gross cash inflow from the management of a portfolio of non-performing loans and real estate owned by the now defunct Cooperative Cyprus Bank since September 2018 amounted to €1.45 billion with cash payments to the state amounting to €230 million in 2022 and €800 million since September 2018.

Total assets managed by KEDIPES declined to €7 billion by the end of the second quarter of 2022 compared with €8.25 billion in September 2018, while net assets (excluding interests) amounted to €5.57 billion, KEDIPES said.

In a statement, KEDIPES President Lambros Papadopoulos said that as the company marks four years of operation as a credit acquiring company, the aim to fully repay the aid provided by the state remains feasible despite rising challenges.”

“We are in a positive course with loan portfolio deleveraging excluding interest capitalisation amounting to €2.6 billion or 34% (of total loan book) with frequent cash repayments of the state aid and in compliance with EU DG Competition commitments obtaining the European institutions’ confidence,” Papadopoulos added.

Furthermore, KEDIPES announced that following consultations with the Finance Ministry, the project Ledra involving a sale of restructured performing loans will be re-examined with a smaller perimeter, excluding loans of Municipalities and community councils “due to negative impact on fiscal indices given the negative macroeconomic conditions.”

KEDIPES’ total assets under management in the end of the second quarter of 2022 amounted to €7 billion, including cash of €114 million, real estate totalling €594 million and performing loans amounting to €625 million. Total deleveraging since KEDIPES began operations amounted to 14.9% and 32.4% excluding contractual interest rates, the company said.

KEDIPES was established as the residual entity of the former Cyprus Cooperative Bank, whose performing assets and deposits were sold to Hellenic Bank. The Cypriot government provided state aid amounting to €3.5 billion to facilitate the transaction. 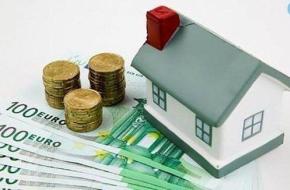 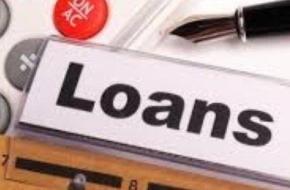 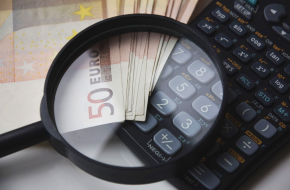 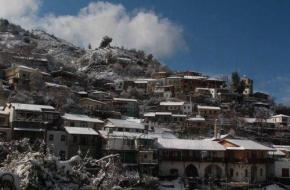