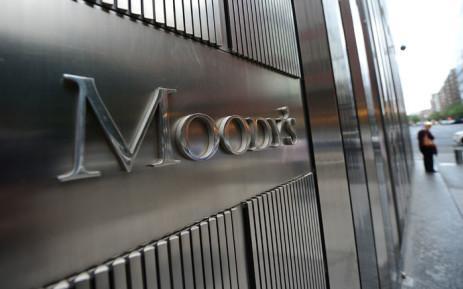 Moody’s rating agency warned on Thursday that the amendments approved by the Parliament of Cyprus to the legal framework governing foreclosures were "credit negative", as it expected that they would "hamper banks’ efforts to reduce problem loans".

“The amendments are credit negative for Cypriot banks because they hamper the banks` organic efforts to reduce large stocks of nonperforming exposures (NPEs), which were 30% of gross loans as of December 2018, and also make inorganic sales of NPEs less attractive to investors. A failure to reduce NPEs will increase provisioning needs for the banks”, Moody’s said.

“The amendments will likely make it more challenging for banks to foreclose on collateral held against defaulted borrowers. Importantly, the amendments broaden the reasons based on which a borrower may appeal the foreclosure process and challenge a property`s auction, which will likely cause long delays in the process because of inefficiencies in Cyprus’ judicial system, with long delays and a big backlog of cases”, the rating agency added.

Moody’s noted that the amendments passed almost a year after improvements to the foreclosure framework were adopted, which have started to produce results, citing central bank data, according to which in first-quarter 2019, 16.6% of properties where the foreclosure process had commenced were sold at first auction, up from 4.4% for second-quarter 2016-fourth-quarter 2018.

“At the same time, the newly introduced amendments form a less credible threat to bring defaulters to the negotiating table, encouraging weak payment discipline and strategic defaults” it added.

The foreclosure process changes will likely either affect the price of potential sales of NPE portfolios or deter potential investors from acquiring them because of uncertainty about the time it will take to foreclose, it said, warning that “a large discount, compared to previous portfolio sales, would lead to losses and increased capital needs for the banks”.

Moody’s said it expected all banks within the system to be affected by these changes, including our rated banks, Bank of Cyprus and Hellenic Bank Public Company Ltd.

The rating agency noted that “the amendments allow the defaulted borrower to obtain a court decision that stalls a foreclosure process if it is proved that a bank has not taken all necessary actions required by the central bank directive to restructure a nonperforming loan. At the same time, the amendments clearly state the reasons a defaulted borrower can cite to challenge the auction of the property. Amendments also include, among others, extending to 45 days from 30 days the payment due date following a notice and the auction of a property following a notice; and preventing the sale of a property at below 80% of its market value for six months, from three months previously, while maintaining a floor of 50% of the market value for any potential sale”.

Another set of amendments, said Moody’s, freezes foreclosures on Estia2-eligible loans until 1 October, with the application process of eligible borrowers scheduled to begin in early September. “We do not expect this to materially affect the banks, which are not currently foreclosing on Estia-eligible loans”.

Following the approval of both these set of amendments, the Minister of Finance is likely to suggest an appeal of the amendments to the president, in line with his constitutional right, said the rating agency. 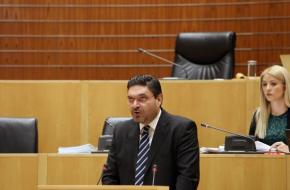 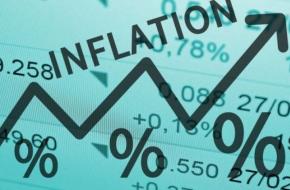 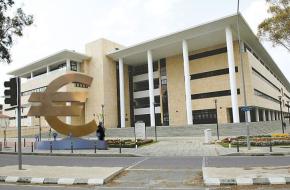 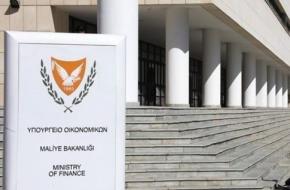