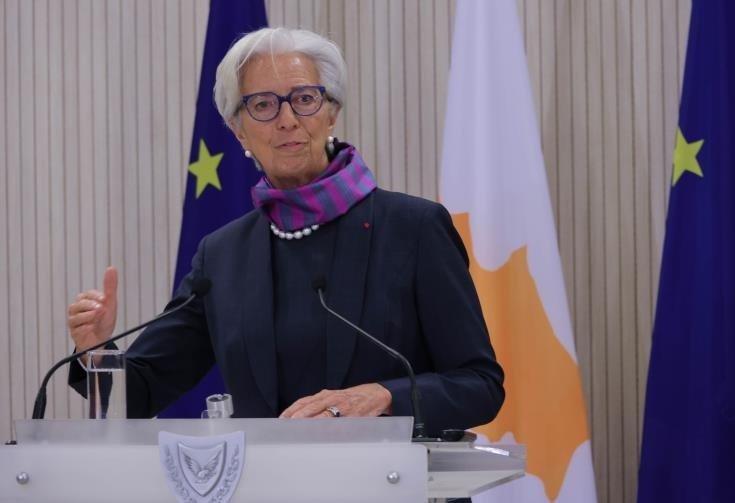 The next meeting of the Governing Council of the European Central Bank will be held on 5 October in Cyprus, ECB President Christine Lagarde announced in a Twitter post on Monday, adding that an informal meeting will follow on Thursday 6 October.

According to available information, the meeting will be held in Cyprus following interest shown by the Governor of the Central Bank of Cyprus, Constantinos Herodotou, to host it, while similar interest was shown by other Central Bank Governors.

It is also noted that this is an important meeting due to the situation in the European economy and it is indicative that further time will be devoted to discuss more extensive strategic issues.

The attendance of all the governors of the 19 eurozone countries in Cyprus at a time of so many challenges for the European economy is of particular importance for the country, it is stressed.

Finally, it is recalled that the ECB President visited Cyprus last March at the invitation of Herodotou. During her visit, she met with the President of the Republic and women's organisations, while she also participated in a conference organised by the Central Bank of Cyprus with invited executives from the business community.

The next non-monetary policy meeting of the Governing Council will take place on 5 October in Cyprus, organised by the Central Bank of Cyprus, followed by an informal get-together on 6 October.

I look forward to seeing my colleagues there! — Christine Lagarde (@Lagarde) September 29, 2022

30/01
Troodos ski center can be an attraction point for Cyprus
30/01
Deposits spike by more than €0.5 billion in December
30/01
Larnaca regenerates into a modern city
30/01
Central banks prepare to lift rates to 15-year highs as investor jitters grow 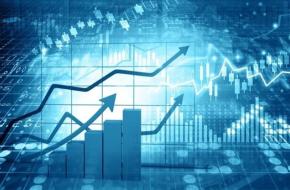 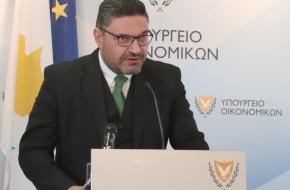