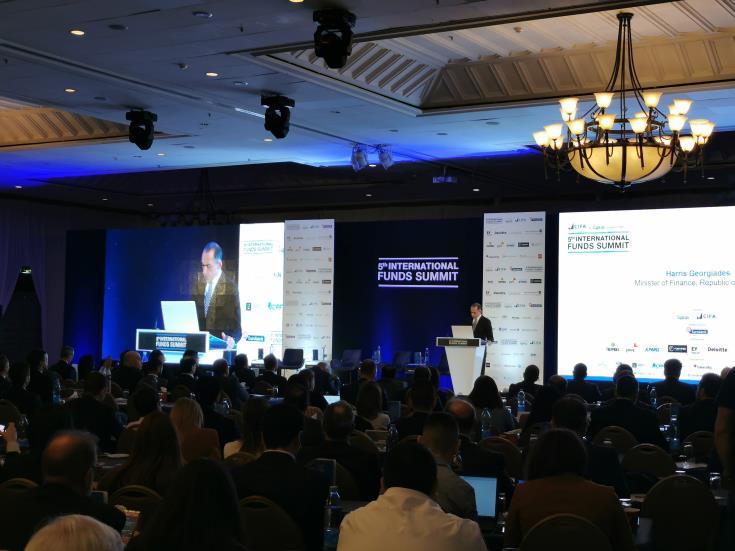 The significant progress achieved in the Cyprus investment funds industry was highlighted in the two-day International Funds Summits that began on Monday in Nicosia with 580 participants of which 120 from abroad.

In the Summit’s opening, Cyprus Finance Minister Harris Georgiades, Central Bank Governor Consantinos Herodotou and Cyprus Investment Funds Agency Angelos Gregorides highlighted the sector’s significant growth in the past years and stressed they will continue to cooperate for the progress of the industry that saw its asset under management to triple in the last years.

“I am delighted to say that over these years Cyprus has not only been able to make an entry to this promising and dynamic industry but it has actually been able to register a steady and impressive growth” the Finance Minister said addressing the conference opening session, highlighting the sector’s growth as an example of the cooperation between the authorities, the parliament and the private sector professionals.

Describing investment funds as an alternative source of funding, Georgiades said that in a bid to boost such opportunities, the government has decided to provide seed capital to an alternative investment fund through the 2020 budget with the aim of providing equity financing to SMEs beyond the traditional methods of lending.

Georgiades stressed that, apart from a modernised and robust legal framework, what is also prerequisite for the growth of the industry is a stable safe and sound economic environment, noting that “this is exactly what the government has strived to offer.”

He highlighted that for the last 5 years Cyprus has been one of the fastest growing economies in the EU with a medium-term outlook equally positive, while Cyprus has since 2014 operated with balanced budget and currently has the largest fiscal surplus in the EU “which allows us to maintain macroeconomic stability and promoting tax and other incentives.”

He also noted that Cyprus is on an upgrade path from all credit rating agencies which maintain positive outlooks for the economy, stressing however that “we are retaining the reform momentum, fully realising that more needs to be done with a dozen of significant reforms currently pending approval.”

On his part, Herodotou said that the Central Bank is ready to cooperate with the other national institutions in promoting the investment funds sector but also in tackling the challenges facing Cyprus.

Referring to the current environment, the Central Bank Governor  said there are signs for an economic slowdown in the eurozone due to persistent risk factors such as Brexit and trade tensions, noting that Cyprus has seen a more resilient growth path with a fastest growing outlook than the euro area average.

“Any external shocks to the eurozone will be the same for Cyprus. The difference in numbers means that we have biggest buffers and cushions from a GDP growth perspective. It means we can absorb more without entering in very low growth numbers” he said.

On the banking sector, the Herodotou said that immense progress has been recorded in the last years, with the size of the Cypriot banks in terms of assets dropping from eight times the counry’s GDP to a more manageable 2.8 times of GDP, whereas the banks’ capital position in terms of CET1 ratio has improved from 14.2% in mid 2016 to 16.2% in the current years, higher than the Eurozone average.

He stressed however that the reduction of private Non-MFi debt has been on a downward path but will take time to decline further, recalling that Non-Performing Loans have declined from the peak of €28 billion to €9.5 billion mainly though transfers to credit acquiring companies.

“From a wider economic point of view this is a concern, which means we need to keep an eye on that but at same time the banking sector is stabilised because it has dealt with this problem efficiently,” he said, adding that if the island’s two largest banks conclude the next NPLs sales successfully, it would take them very close to the threshold required by the SSM regulation.

Herodotou also said that the Central Bank has the issue of client on-boarding on its radar and spearheads the drive for the creation of a joint platform that would provide the relevant documentation on all banks “without relaxing the rules.”

Angelos Gregoriades, the CIFA Chairman, said on its part that benefiting from a fully harmonized legal framework on a par with other competitive jurisdiction, Cypriot investment funds are now listed in major global platforms.

“We have come a long way in a very short time to bring the Cypriot legal framework at par and competitive among other jurisdictions in the EU resulting to a formidable growth with assets under management more than trebling in the past two years,” he said.

As the funds industry in Cyprus is developing into a vital sector in our overall international financial sector, he pointed out, we should not forget that we operated in highly competitive global market.

“Therefore, we should continue to provide a solid, respected and trusted environment by firstly ensuring our business environment encourages firms to locate funds in Cyprus”, he said, adding that client onboarding and client need to be streamlined to support the industry.

Marios Tanousis, the Invest Cyprus Deputy Director General said on his part that the investment fund sector is of particular interest to foreign investors and one of the most promising in the Cypriot economy.

“The Funds' sector in Cyprus has not only recorded impressive growth but has without doubt immense potential to become a key economic driver and continue significantly to the country’s growth path,” he added. 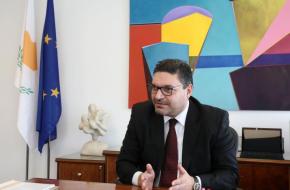 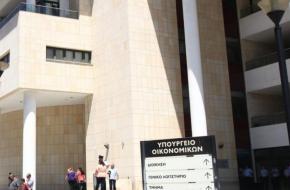 Cyprus to tap capital markets through reopening of existing of 2024 and 2040 bonds
Credit Ratings, Economy 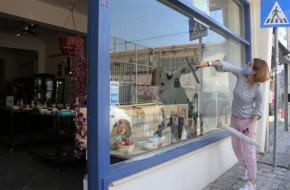 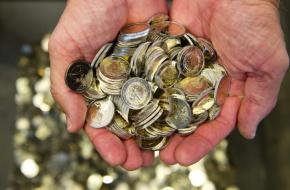