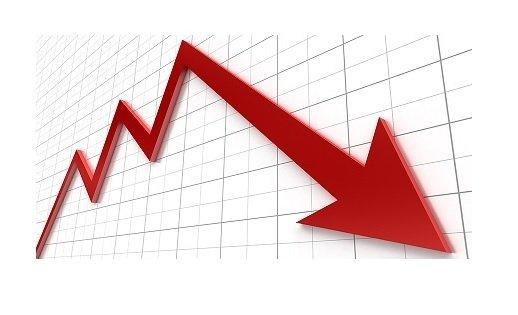 According to a Hellenic Bank press release , which collaborates with the Economic Research Centre of the University of Cyprus to to compile the CCLEI, the jump in the Brent Crude oil price in April 2022 to historically high levels contributes to the slowdown in the positive year-over-year growth rate of the CCLEI in April.

Additionally, the Economic Sentiment Indicators (ESI) in the euro area and in Cyprus also contribute to the slowdown of the CCLEI. The Russo-Ukrainian war, the sanctions against Russia and the high inflation undermine the confidence of both consumers and businesses. Consequently, the ESI in the euro area recorded a deterioration while the CCLEI is only weakly improved in April 2022 compared to last year.

In addition, further barriers to the growth of the CCLEI are added by the volume of retail sales and the temperature-adjusted volume of electricity production. In particular, their year-over-year growth rates fell in April, according to preliminary data.

In contrast, the value of credit card transactions, tourists’ arrivals, and total property sales contracts continue to positively affect the CCLEI, recording an acceleration in their growth rate in April 2022, compared to the corresponding month last year.

In summary, although the Cypriot economy showed signs of recovery from the pandemic crisis, the continuing slowing growth rate of the CCLEI in April 2022 reflects the uncertainty and implications stemming from the Russo-Ukrainian war, sanctions against Russia, high inflation, but also the new measures against the pandemic in Asia, the press release concludes. 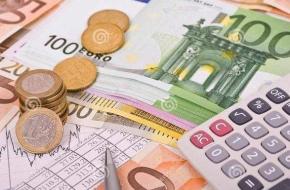 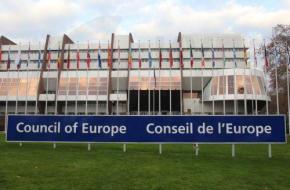 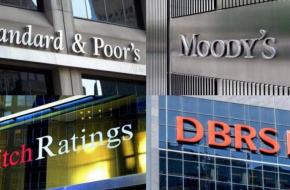 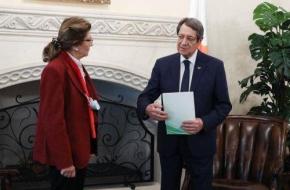