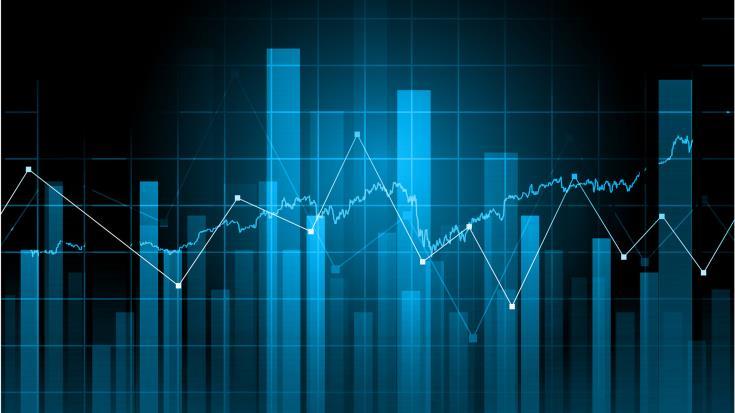 The Index recorded a year-over-year decrease of 4.1% in October 2020 reaching a level of 103.2, after the year-over-year reductions of 4.3% in September and 5.4% in August (based on the latest and revised data).

According to a press release, issued by Hellenic Bank, the continued recovery of the CCLEI from the historically low levels of the crisis appears to have come to a halt since in October of 2020 the year-over-year growth rate of the Index remains around at that of September while the flash estimate of the CCLEI in November 202 (year-over-year) growth rate records a decline from the previous month.

More precisely, it is added in the press release, in October the Economic Sentiment Indicator (ESI) in the euro area, including Cyprus, remained at the same level as in September while in November it decreased.

In addition, despite its seasonality, tourism continues to be a brake on the recovery of the CCLEI, since for the months of October and especially November of 2020 tourist arrivals continued to be significantly reduced compared to the corresponding months of the previous year.

Moreover, the year-over-year improvement in electricity production seems to be slowing down, reflecting both the recent anti-pandemic measures and the extremely high temperatures recorded in recent months. 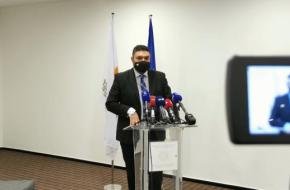 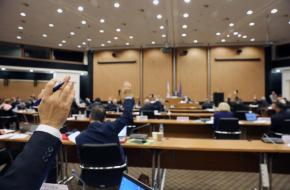 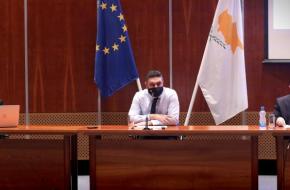 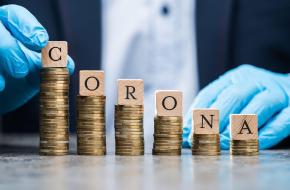