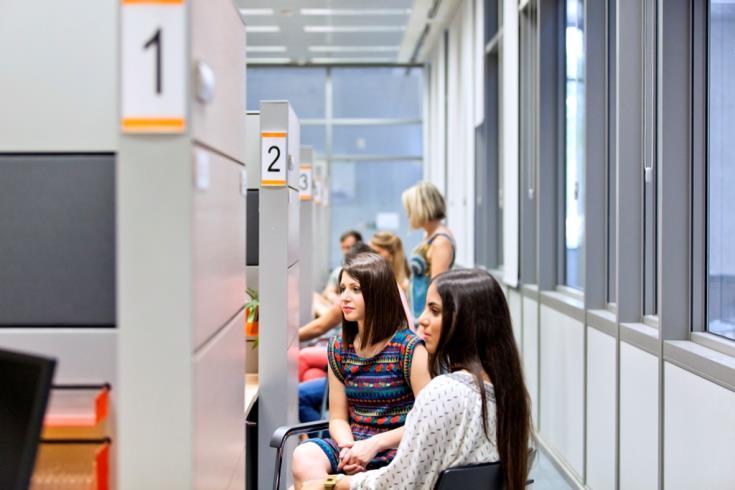 It is estimated that approximately 4.8 million students graduated from tertiary education establishments in the European Union (EU), 8,545 in Cyprus, 69,929 in Greece during 2017, according to data released by Eurostat, the statistical service of the EU.

According to Eurostat, more than one third (34%) of these students graduated in social sciences, journalism, information, business, administration or law. Other fields of study with sizeable proportions of graduates in 2017 were engineering, manufacturing and construction (15% of graduates), health and welfare (14%), arts and humanities (11%), natural sciences, mathematics, statistics and Information and Communication Technologies (ICT) (11%) and education (9%).

When compared with the EU average, some EU Member States had a particularly large or a particularly small share of tertiary education graduates in these different fields of study:

The share of graduates was relatively low in Finland and Spain (both 26%), where they accounted for just over one quarter of all graduates in 2017, while the highest shares were registered in Luxembourg (56% of all graduates) and Bulgaria (46%).

There was a relatively low share of graduates in Luxembourg, the Netherlands, Malta, the United Kingdom, Ireland and Cyprus (all below 10%), compared with the relatively high shares recorded in Germany (22%), Portugal (21%) and Austria (20%).

The share of graduates in health and welfare was below 8 % in Cyprus, Germany, Luxembourg, Austria and Hungary, and highest in Belgium (27%), Sweden (23%), Finland and Denmark (both 21%).

In arts and humanities the share of graduates at tertiary level was below 8% in Sweden, Bulgaria, Poland, Cyprus, Czechia, Latvia, Slovakia and Austria, and above 14 % in Italy (16%) and the United Kingdom (15%).

In Cyprus, Belgium and Lithuania, the share of graduates in natural sciences, mathematics, statistics and ICT was below 7%, while it was highest in the United Kingdom (17%), Ireland (15%), Germany and Estonia (both 14%).

The proportion of graduates in the field of education was below 5 % in Italy, Latvia, France and Portugal, while the highest shares were observed in Cyprus (23%), Spain and Hungary (both 17%). 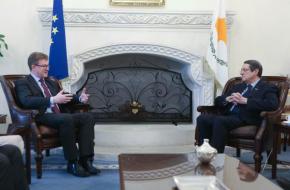 Everyday life of citizens will not be affected after Brexit
European Union, Education 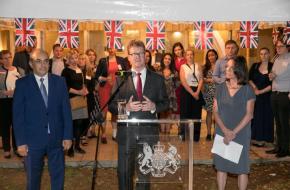 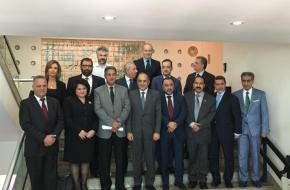 A University in Cyprus to launch Arab Studies department
Education 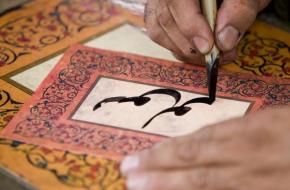