Cyprus can become a regional educational, research and excellence centre 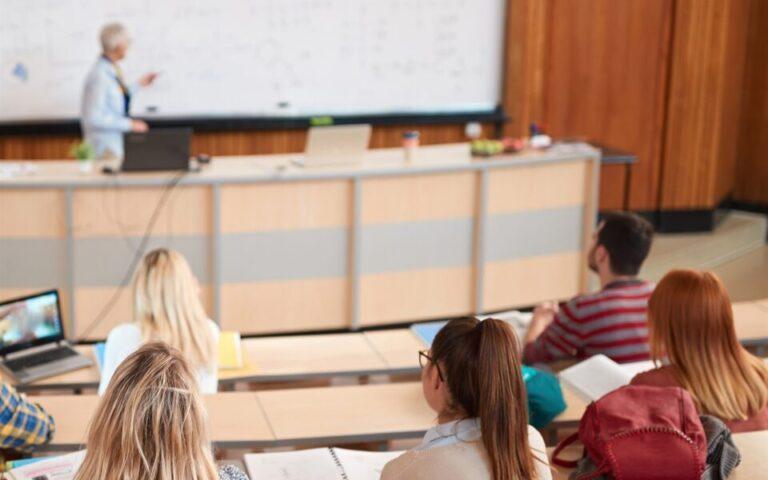 Cyprus can become a regional educational, research and excellence centre, said President of the Republic Nicos Anastasiades addressing on Monday evening the graduation ceremony of the University of Cyprus.

In his speech, he referred to the state's work to promote tertiary education in the country and especially the work of the University of Cyprus.

President Anastasiades talked about a targeted government policy for higher education, noting that at the University of Cyprus, the institution was reinforced with the construction of the Stelios Ioannou library, renovating the Shakolion Health Education Centre which is currently housing the Medical School and totally upgrading the historic significance of the former Pedagogical Academy.

He also said that in the pipeline are projects such as the construction of the Faculty of Engineering, which is underway, the Institute of Cancer Research, the “Nikos K. Shacolas Medical School and Health Sciences", the premises for the Medical and Biological Sciences under the name of "Dr. Artemis Hadjipanayis" and the "A.G. Leventis Foundation" Department of Biological Sciences building.

A big part of the development underway is covered by citizens’ donations and a 194-million-euro loan that the government has secured from the European Investment Bank and the Development Bank of the Council of Europe.

He also said the government decided to increase the existing EIB loan by 20 million euro to cover additional infrastructure projects such as a green park in the heart of the campus while an additional 45 million euro is under study for the construction of 700 new rooms at student dormitories.

As a result of our policies, Cyprus is beginning to emerge as a centre for students, academics and researchers, while our Institutions receive praise in university ranking systems of reputable international and European organizations", said President Anastasiades, expressing his satisfaction for the fact that the University of Cyprus is between the 400- 500 best universities in the world and among the 90th tier in the newly founded universities.

The President added that today, out of a total of 54,235 students studying at higher education institutions in Cyprus, during the spring semester of the previous academic year, 23,812 were Cypriot citizens (44%) and 21,611 citizens of other European countries (40%), while 8,812 citizens of third countries (16%). 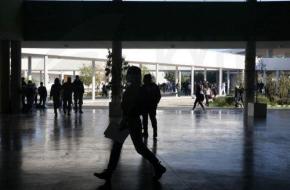 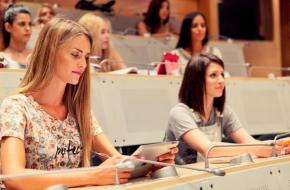 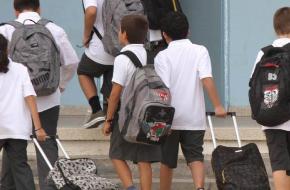 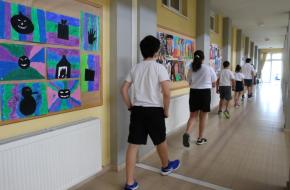