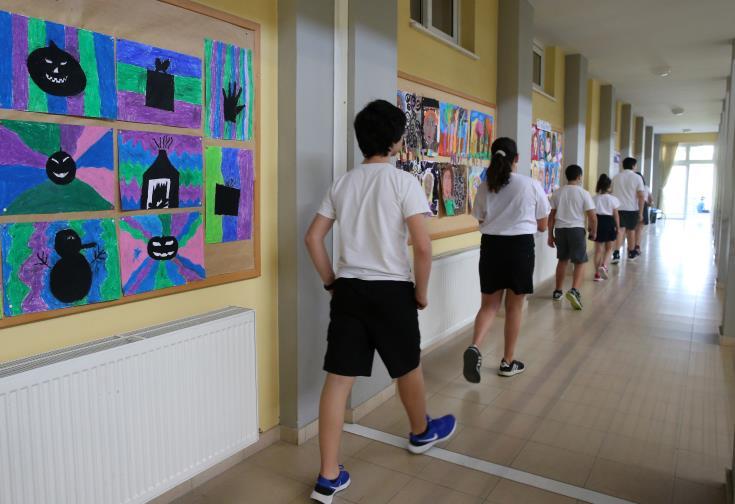 Minister of Transport, Communications and Works, Yiannis Karousos, announced on Wednesday that the transfer of primary school pupils to their schools will start on a pilot basis from September.

According to Karousos, the pupils will be picked up from their houses by bus, an attendant will coordinate the process, and they will be transported to their schools. Upon completion of the school day, pupils be transported back home in the same way.

The Minister said that the programme will be implemented on a pilot basis for six months, to note that schools have been selected from urban, tourist, remote, remote or even mountainous areas, in order to record any problems that arise at the stage of pilot implementation.

Asked about the cost of the programme and whether the families will be burdened with a certain amount, Karousos said that the goal of the government is not to burden the families, adding that if there will be a burden it will be the minimum, i.e. in the same way which is now done with the high school student itineraries, which is 10 euros per month.

However, he said that during the pilot stage it is possible that there will be no cost and the transfer will be free.

Karousos also stated that the programme will solve many problems in the daily life of parents and other citizens. 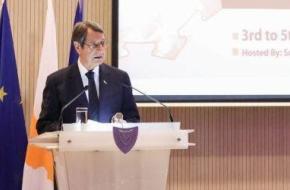 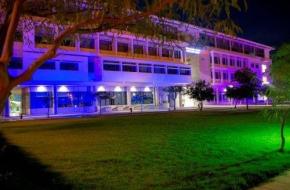 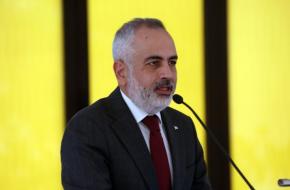 Committee for promotion of maritime culture and studies
Education 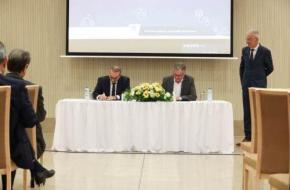