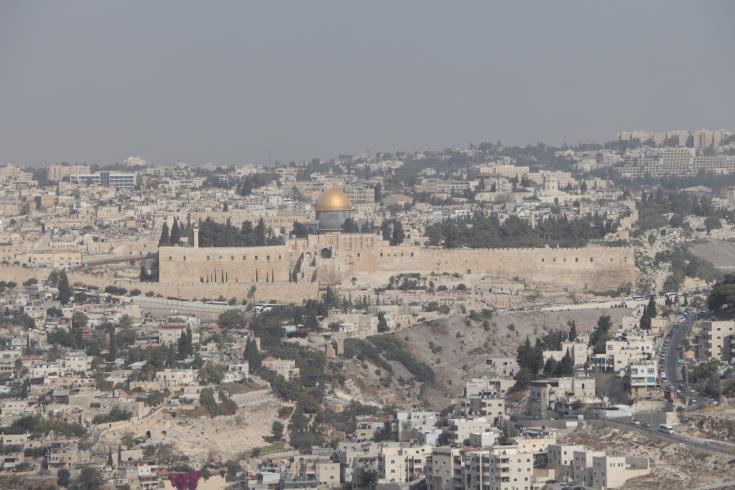 Minister of Agriculture, Rural Development and the Environment Costas Kadis is paying today an official visit to Israel.

According to a press release by the Press and Information Office, the Minister addressed and attended a Cyprus - Israel seminar on water management, which is also attended by Ministry officials and officials from the Cyprus Electricity Authority, agriculture organisations and other associations and companies. During the two-day seminar innovative actions and policies adopted by Israel for water management and for addressing water shortage will be presented.

Speaking at the seminar, the Minister referred to the challenges that both countries are facing regarding climate change, as well as to their closed ties of friendship, noting that they will contribute to better jointly address those challenges.

The Minister also noted the great progress made by Israel towards addressing water problems, adding that Israel`s strategy could be used by other countries in the region, as an example, especially by Cyprus.

Later on, Kadis is expected to hold a meeting with Ministers of Agriculture and Environment of Israel with whom he will discuss issues of mutual interest.  He will also be received by Patriarch of Jerusalem.