Demetriades: Cyprus took action for the protection of maritime environment 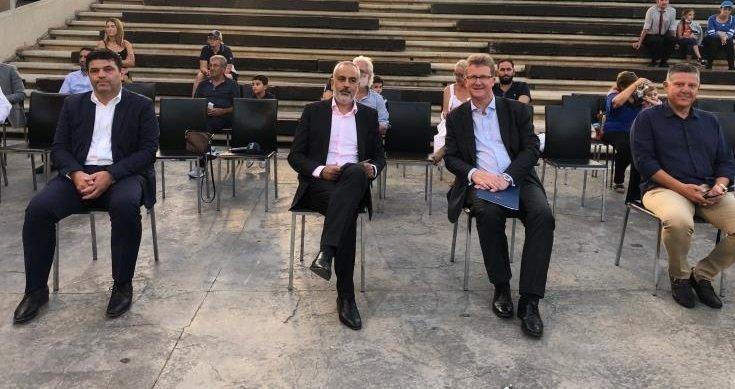 The government via the Deputy Ministries of Shipping and Tourism, has assumed actions concerning ways with which the maritime environment can be protected while assisting the efforts to combat climate change, Deputy Minister for Shipping Vassilis Demetriades has said.

Demetriades was addressing an event on plastic waste in the sea, held on Monday in Ayia Napa Museem Thalassa (Sea).

Maritime tourism should be protected as Cyprus depends on Tourism and Shipping, Demetriades added.

He also referred to the COP26, the 26th UN Climate Change Conference to be help in UK stating “we hope we will have tangible results and commitments to contain the impact of climate change.”

On his part, UK High Commissioner to Cyprus, Stephen Lillie, speaking in Greek, said in less than eight weeks more than 190 world leaders will attend the COP26 in Glasgow described by many “as the last and best chance on track to avert the catastrophic and irreversible climate change.”

Moreover, he said that combating plastic waste requires not only international agreements and discussions, but also local actions in Cyprus and Ayia Napa.

On his part, Christos Zannettou, Mayor of Ayia Napa, said the beaches and the sea are one of Cyprus' main natural wealth and especially of the region, noting that the region faces pressures including plastic waste “which kills maritime life and affects human health.”

He pointed out that the cost of plastic waste in tourism and fishing is estimate between 259 and 695 million euro per annum. 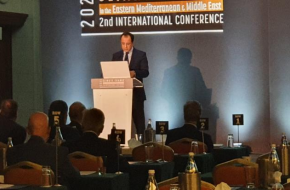 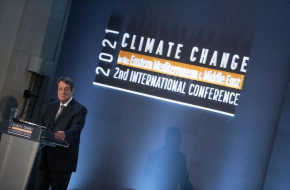 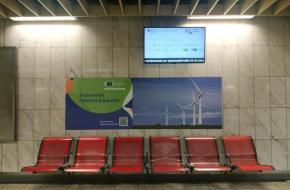 Implementation of Green Deal a challenge for Cyprus
Environment 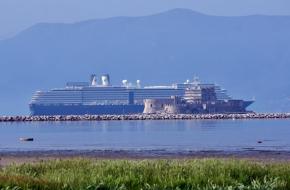