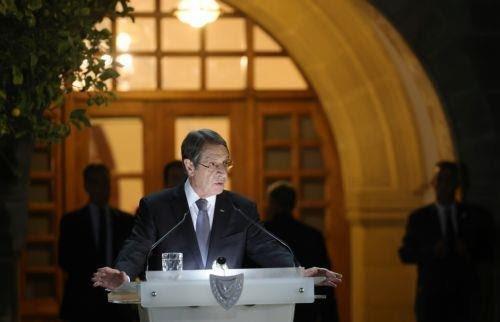 President of Cyprus Nicos Anastasiades will present Cyprus’ initiative for tackling the consequences of climate change, at the sidelines of the COP-27 Summit in Sharm El Sheikh, Egypt, taking place on November 7 and 8.

According to a written statement by the Director of the President’s Press Office, Andreas Iosif, President Anastasiades will depart on Sunday, November 6, for Egypt.

The Summit will be chaired by President Anastasiades and his Egyptian counterpart, Abdel Fattah El-Sisi.

The Cyprus initiative, it is added, aims to enhance coordination and regional cooperation among the countries in the Eastern Mediterranean and the Middle East, the announcement adds.

Taking advantage of the “excellent relations Cyprus has developed with neighbouring countries” the initiative aims, inter alia, at developing a regional action plan, with the contribution of distinguished scientists, Iosif says.

The aim of the Summit is to lay the foundations for implementing the relevant actions and goals, the announcement concludes. 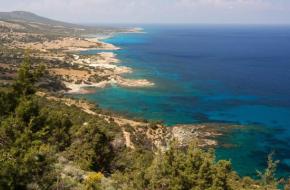 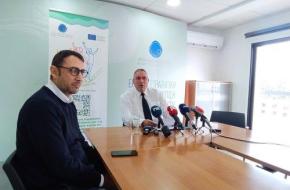 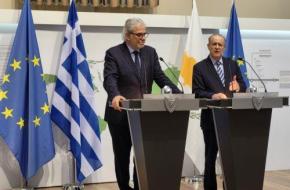 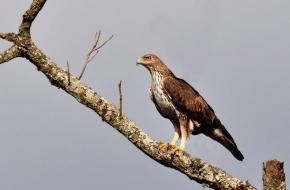