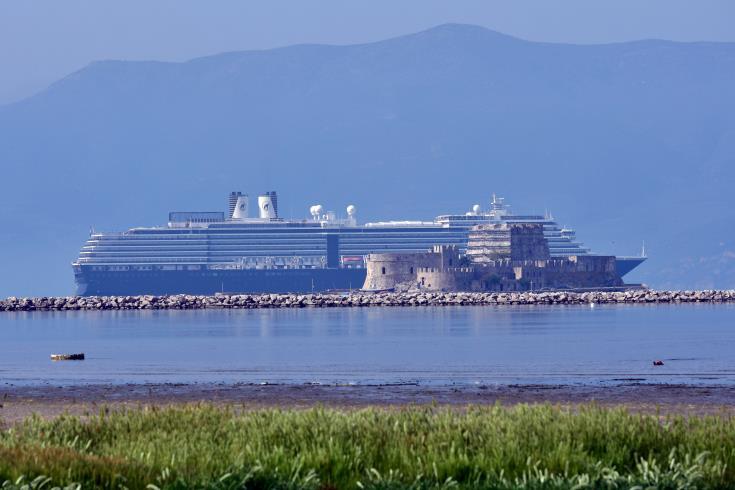 Deputy Minister for Shipping Vassilis Demetriades held a meeting on Monday with Dr. Xenia Loizidou, head of the Cypriot researchers` team that implements the "Cruise Ships Against Plastic Pollution in the Mediterranean" project.

According to a press release, the Cypriot-inspired project has received the important BeMed 2020 award, from the BeMed Foundation (BeyondPlasticMediterranean), supported by the Prince Albert of Monaco Foundation, which  awards each year the best action proposals for reducing plastic pollution in the Mediterranean.

It is added that the Deputy Ministry of Shipping has since the very beginning supported this project, which aims to minimise marine plastic pollution and its effects on public health, marine environment and coastal tourism, with targeted actions in cruise tourism and cruise ships.

During the meeting, they exchanged views on how to further cooperate in the framework of the implementation of the project`s objectives. They also discussed ways to raise awareness and inform  the world shipping industry.

The press release says that the aim is to involve decision makers in the cruise sector, such as shipowners, ship and crew managers, port receptionist managers as well as passengers.

The agreed actions include information campaigns, waste measurements and development of solutions that will minimise the use of disposable plastics and improve their management methods, so that the Mediterranean has less plastic waste. 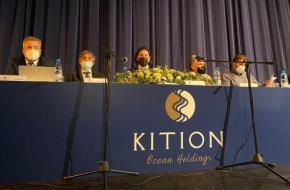 Environmental study for the development of Larnaca port and marina
Environment, Transportation-Public Works 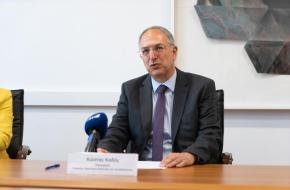 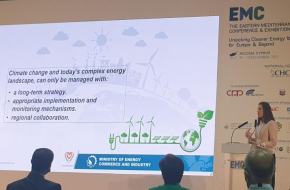 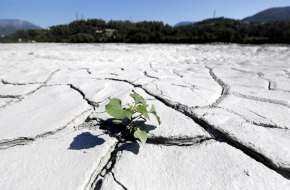 Climate change a vital issue for 90% of Cypriots
Environment