08/12/2017 15:20
Inflation in Cyprus increased by an annual 0.3% in November, mainly due to price increases in Housing, Water, Electricity, Gas and other fuels.

According to data released on Thursday by Cyprus’ Statistical Service (Cystat) November is the second consecutive month with positive inflation rate.

The Consumer Price Index in November 2017 reached 99.44 units compared with 99.34 units in the previous month.

For the period of January – November 2017 the CPI marked an increase of 0.6% compared with the respective period of 2016.

Transport and Education also helped in maintaining inflation on a positive track. 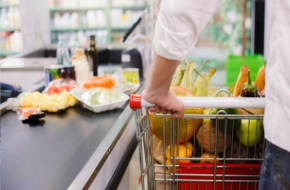 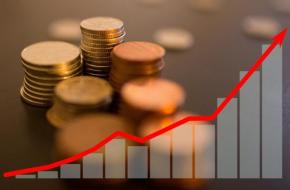 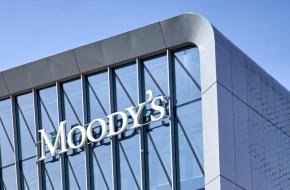 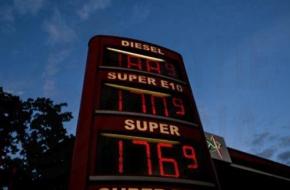 Harmonized index of consumer prices increased by 9% in June
Inflation