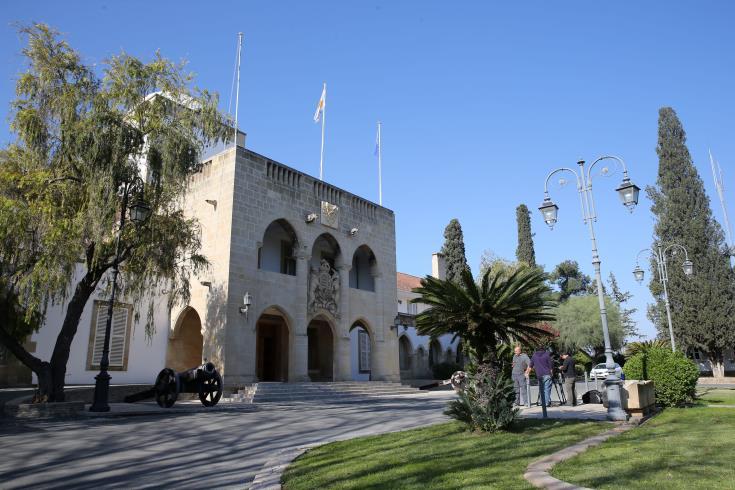 The Presidency announced on Sunday, Cyprus President`s Nicos Anasasiades government reshuffle, which includes the appointment of current office holders in new posts and the appearance of new faces.

The new  Ministers will officially take over their posts on Tuesday and newly appointed Commissioners on Wednesday.

A Presidency press release says that President Anastasiades has decided to go ahead with a Cabinet reshuffle on the basis of the powers granted to him by the Constitution.

Constantinos Petrides, who is currently serving as Interior Minister takes over from Harris Georgiades who had announced that he will step down in March, as Minister of Finance.

Nicos Nouris, an MP for the district of Nicosia with ruling party DISY, is appointed Minister of Interior.

Prodromos Prodromou, who has been serving as Government Spokesman, is appointed Minister of Education, Culture, Sports and Youth.

Cyprus` President wishes to take this opportunity to extend his warm thanks to outgoing Transport Ministers Vassiliki Anastasiadou and Champiaouris as well as outgoing Environment Commissioner Ioanna Panayiotou and recently resigned Commissioner for the Development of Mountain Communities Yiannakis Papadouris "for their creative work."