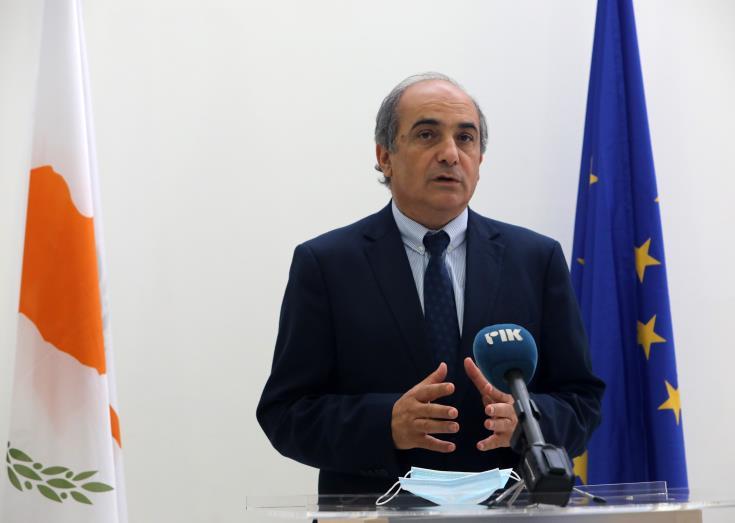 Cyprus` House of Representatives President Demetris Syllouris has resigned from his office and the position of MP.

In a written statement, on Thursday, Syllouris says that his previous announcements that he would abstain from his duties until investigations are completed regarding an Al Jazeera report implicating him, along with another MP, in a passport scandal linked to the Cyprus Investment Programme and that he would not oppose an application by the Attorney General to wave his diplomatic immunity were based on his "firm belief that I have not committed anything legally reprehensible" and that a resignation on his part would create the opposite impression.

However, he adds, that his decision to remain at his post has been misinterpreted.

"This misinterpretation and the obvious wish of certain people to take advantage of the matter for their own political goals and plans, as well as pretexts about the disfunction of the legislative body, have lead me to the decision to submit my resignation from the office of House of Representatives President and the position of MP," Syllouris says.

He also points out that he continues to firmly believe that he has in no way broken the law, adding that by resigning he removes the pretext that his continuing to hold the office of House President "would hinder in any way the smooth operation of Parliament, something I would under no circumstances do."

Syllouris also says that he expects the relevant authorities to go ahead with their investigations as soon as possible, including his own report to the Attorney General as regards a criminal offence against his person and the violation of his constitutional rights, so that it may become evident who are truly involved in criminal actions and who isn`t.