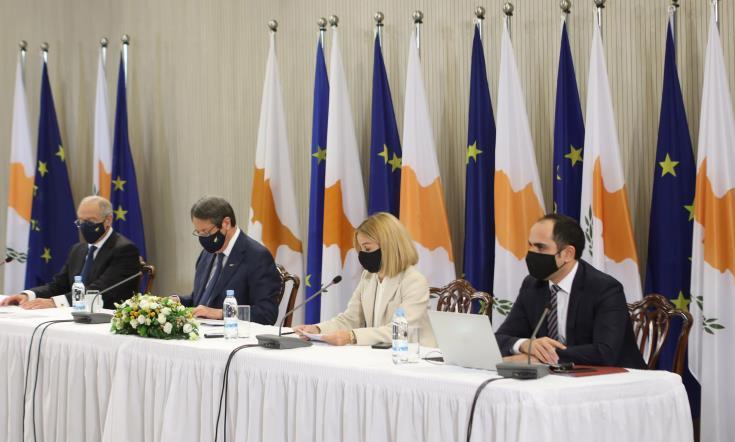 Cypriot Minister of Justice and Public Order, Emily Yiolitis, resigned Thursday pointing out that continuous press reports about her possible replacement after a Cabinet reshuffle and her presentation as the "weakest link" of the government are making her presence at the Ministry unproductive and particularly problematic.

In a resignation letter to the President of Cyprus, Nicos Anastasiades, Yiolitis says that she was surprised that the President told her that her presence affects the image of the government and of himself, when he called him eralier on Thursday to ask him about the reports.

Yiolitis noted that she has accepted the proposal of the President of the Republic to take over the Ministry of Justice and Public Order at an extremely difficult time, with the fight against the pandemic and corruption being the predominant issues.

She adds that during her short stay at the Ministry, important bills that were lagging behind for years, were finally promoted and approved.

The outgoing Minister points out that she came to politics with "clean hands, without hindrances and with declared financial ability, so that no shadows of cronyism or corruption are left."

She also says that "probably it was me that suffered a cost and heavy indeed, by accepting to participate in a government that was not much admired by the civil society on issues of corruption and transparency."

President Anastasiades accepted the resignation of Yiolits and thanked her, announcing that a Cabinet reshuffle will take place early next week. Minister of Defence Charalambos Petrides will assume the duties of Minister of Justice, until Yiolitis' replacement.