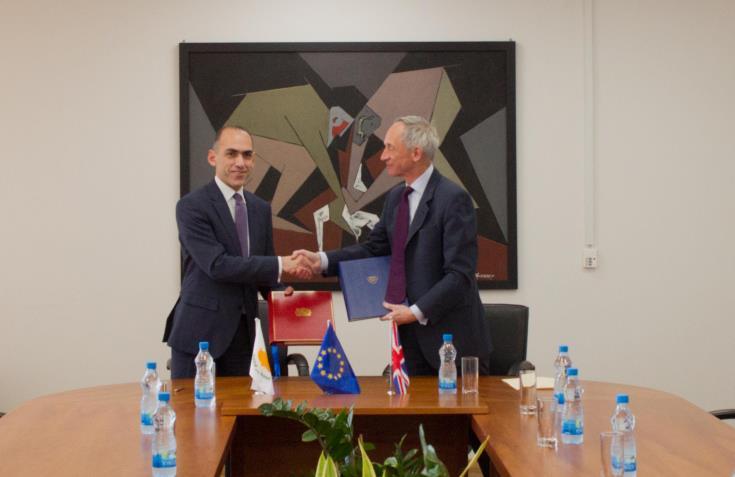 A new Convention for the elimination of double taxation with respect to taxes on income and on capital gains and the prevention of tax evasion and avoidance was signed on Thursday in Nicosia, between the Republic of Cyprus and the United Kingdom.

On behalf of the Republic of Cyprus the treaty was signed by the Minister of Finance Harris Georgiades and on behalf of the United Kingdom by the British High Commissioner to Cyprus Matthew Kidd.

“It is a step of significance, which further opens the way for the expansion of the economic, the commercial, the financial ties between our governments”, said the Minister of Finance thanking the High Commissioner and saying that the agreement was a step in the right direction.

He also pointed out that for the Cypriot government the expansion of economic relations with the United Kingdom was a top priority.

“This is a relationship that we want to sustain regardless of the UK`s forthcoming exit from the EU. Despite the exit, we believe that our relations in the economic and commercial field must remain strong and the updated treaty is a very useful tool in that direction, " he said.

Matthew Kidd welcomed the signing of the treaty, which as he said gave the opportunity to modernize the two countries` relations in that field, pointing out that the previous agreement dated back to 1974.

“I’ m sure it’s a sign for further cooperation in this field in the years to come. It is important that we should have instruments like this to support our collaboration even in the years after our departure from the EU, but it is not because of our choice last year that we have started to do this”, he added.

As he explained the work to update the convention had been going on for longer than that, so it was not a result of Brexit but  something that would help the two countries to sustain their collaboration in the future.

The new convention is based on the new OECD Model Convention for the avoidance of double taxation on income and on capital and incorporates all the minimum standards of the Base Erosion Profit Shifting (BEPS) project, as issued by the OECD /G20 in October 2015, those of BEPS Action 6 (Treaty Abuse) and BEPS Action 14 (Making Dispute Resolution Mechanisms More Effective). Furthermore, it includes the exchange of financial and other information in accordance with the relevant Article of the Model Convention. 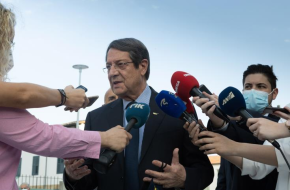 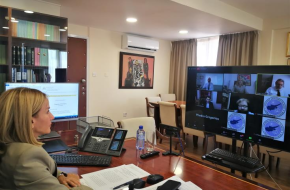 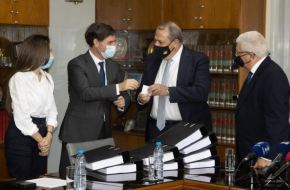 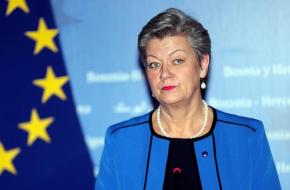 Cyprus is not ready yet to enter Schengen
European Union, Politics