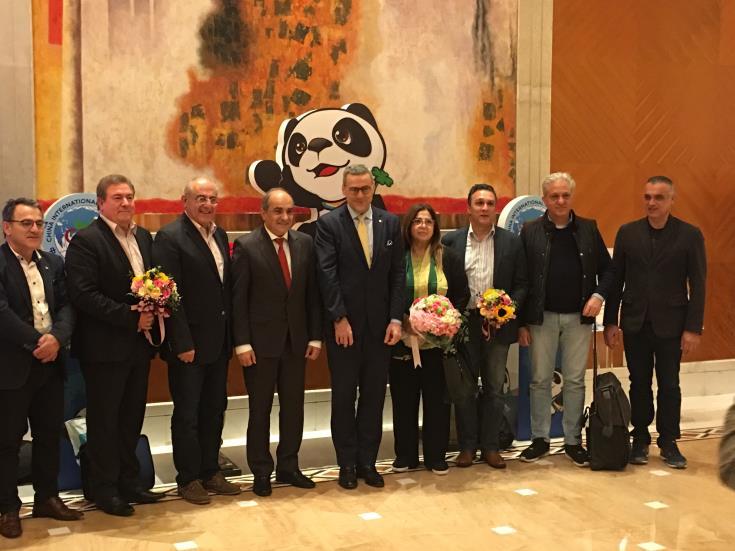 Cyprus House President Demetris Syllouris arrived on Monday in China heading a delegation that visits the country at the invitation of the Chinese National People’s Congress. Syllouris and his spouse attended on Monday evening an official banquet hosted by the President of China, Xi Jinping, on the occasion of the opening of the 2nd China International Import Expo in Shanghai, which the Cypriot delegation will attend on Tuesday. The dinner was attended by senior officials from various countries.

In his remarks, Chinese President Xi spoke about the Chinese ‘One Belt – One Road’ initiative underlining its contribution to cooperation in the world and that the more China prospers the more it will help the rest of the world prosper as well.

The Cypriot delegation arrived earlier on Monday in Shanghai. On Tuesday they will attend the opening of the Expo, at the National Exhibition and Convention Center, and will visit the Cypriot pavilion there, while Syllouris will speak during an event on "Artificial Intelligence and Innovation-Ideas, Technology-Markets".

The House President and the delegation will also have a meeting on Tuesday in Shanghai with the Director of the Standing Committee of the Municipal Peoples’ Congress.

Member of the Cyprus Investment Promotion Agency Board of Directors Nicolas Theocharides also participates in the delegation. A group of Cypriot entrepreneurs will accompany the House President and the delegation in Shenzhen and Guangzhou.

The Cypriot delegation will return home on November 13. 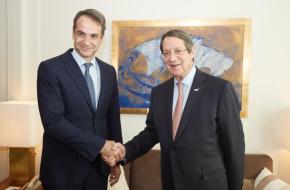 President Anastasiades in Athens on Tuesday for meetings
Politics 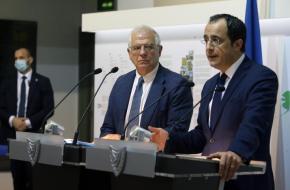 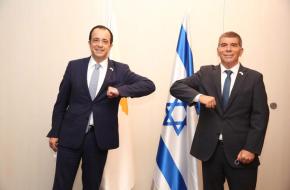 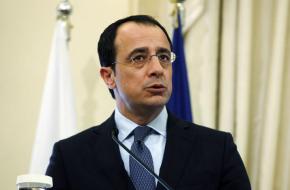 14/07
Cyprus publishes epidemiological risk assessment regarding COVID-19
14/07
5G network licensing tenders to be announced this month
14/07
Great affordable holidays thanks to Bank of Cyprus' partnership with Hotels.com
14/07
President holds consultations with the Greek government in Athens
14/07
Tourist arrivals revised downwards due to Covid-19