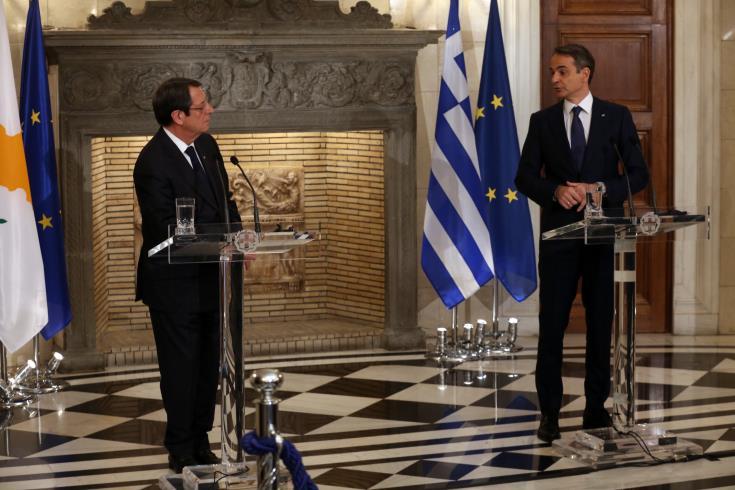 President of the Republic of Cyprus, Nicos Anastasiades, will meet today with Greek Prime Minister, Kyriakos Mitsotakis, in Athens.

The meeting will be followed by extended talks between the delegations of Greece and Cyprus, in the context of the two counties’ coordination, following the latest Turkish actions regarding the fenced-off city of Famagusta. Subsequently, the President of the Republic of Cyprus and the Greek Prime Minister will make statements to the media.

On Wednesday, July 28, President Anastasiades will participate at the Cyprus-Greece-Jordan Trilateral Summit to be held at Zappeion in Athens.

The Trilateral Summit will also be attended by King Abdullah II of Jordan and the Greek Prime Minister and will address recent developments regarding the Cyprus problem and the Eastern Mediterranean, energy issues, migration, and efforts to tackle the coronavirus pandemic.

Earlier, on Wednesday, Anastasiades will address the opening ceremony of the General Assembly of the World Inter-Parliamentary Union of Hellenism, which will take place at the Greek Parliament.

On Wednesday evening, the President of the Republic of Cyprus will address an event organized by AHEPA, in the framework of its 99th Congress, during which he will be honored. 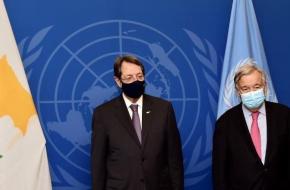 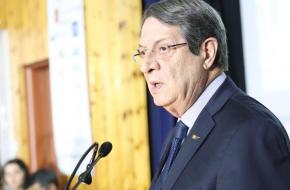 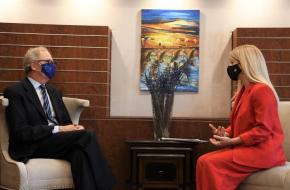 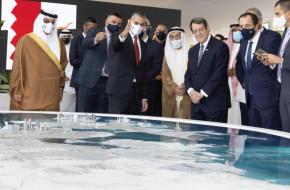