Defence Cooperation Agreement between Cyprus and France enters into force 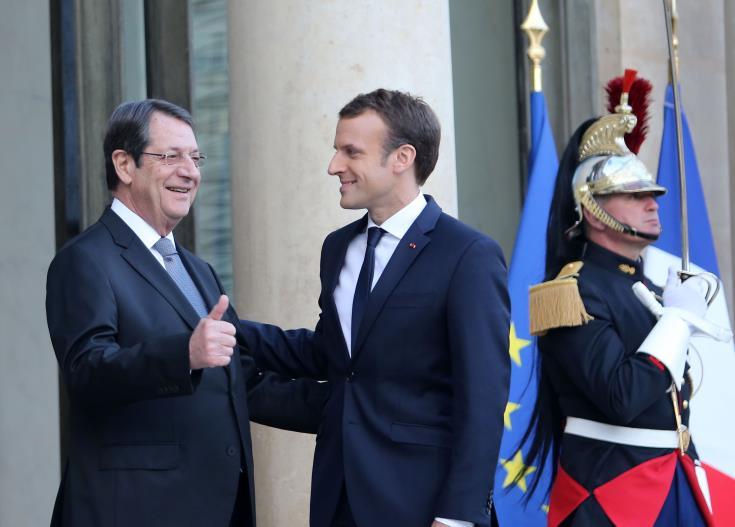 A Defence Cooperation Agreement between Cyprus and France has entered into force on August 1. With the agreement the two countries` cooperation in the fields of energy and maritime security, early warning and crisis management and combatting terrorism and piracy is upgraded.

The agreement which was signed on April 4, 2017, has entered into force on August 1st, 2020 following the completion of internal procedures, an official announcement issued here today says.

The agreement, the press release says, "further enhances and extends the Republic of Cyprus` cooperation with the Republic of France, in defence and security matters, while constituting at the same time an important step towards reaching the common goal of safeguarding an environment of stability and security in the Eastern Mediterranean."

Through the agreement, it adds, "the cooperation between the two countries in the fields of energy and maritime security, early warning and crisis management, as well as combatting terrorism and piracy is upgraded."

On a military level, it continues, the agreement provides for "cooperation in the areas of armaments and defence technology, joint training of military personnel and conducting search and rescue exercises."

The agreement, reconfirms "the excellent level of bilateral relations between the two countries and their multifaceted cooperation, something which was evident during the recent meeting between Presidents Anastasiades and Macron, in Paris," the press release concludes. 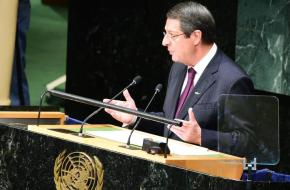 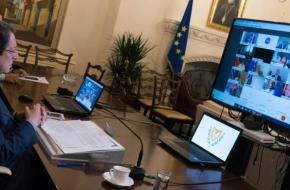 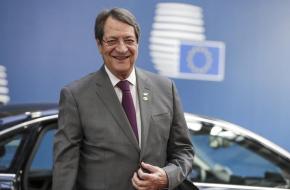 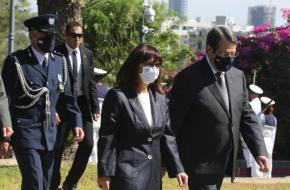