House President and Russian FM reaffirm will for cooperation 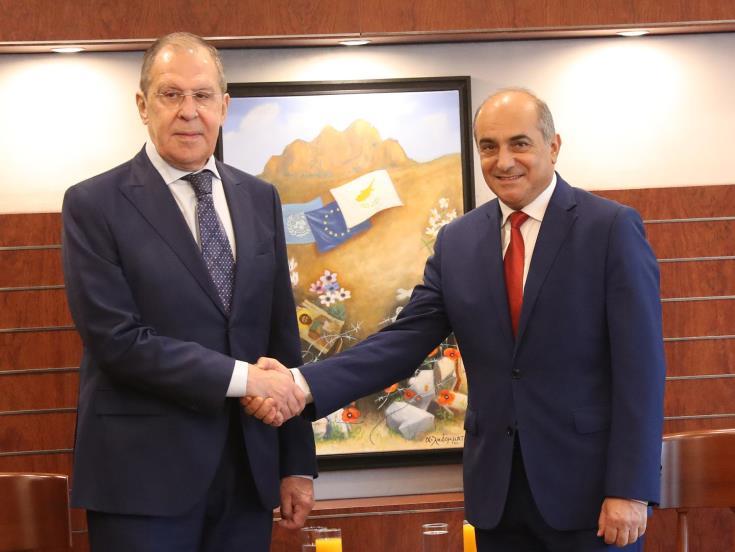 The mutual will of Russia and Cyprus to further strengthen relations, including parliamentary cooperation on a bilateral and multilateral level, was expressed on Tuesday during a meeting between President of the House of Representatives of Cyprus Demetris Syllouris and Russian Minister of Foreign Affairs Sergey Lavrov.

Receiving Lavrov, Syllouris pointed out the strong bonds between their two countries dating back in time, long before the establishment of diplomatic relations.

He also thanked Lavrov for Russia’s support to Cyprus, particularly in the framework of the UN Security Council regarding the Cyprus issue and efforts to reach a settlement, based on international law.

Lavrov, who is visiting Cyprus on the occasion of the 60th anniversary of establishing diplomatic relations between the two countries, referred to the longstanding friendship between the people of Russia and Cyprus.

He also said Russia supports a dialogue on the basis of principles, and thanked the parliament for supporting Russia regarding the resolution to lift EU sanctions against Russia and for its support on an international parliamentary level, especially in the Parliamentary Assembly of the Council of Europe. 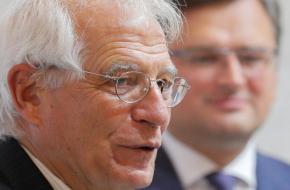 Borrell and Ferreira: A Cyprus settlement to benefit the island and the EU
European Union, Politics 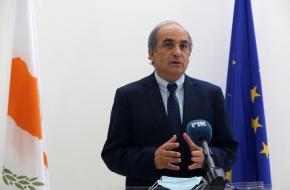 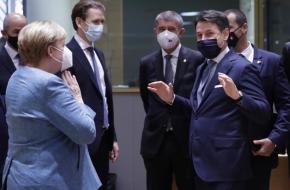 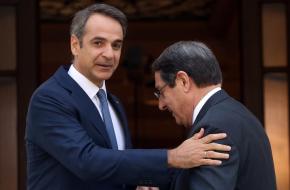