Interior Minister to hold a series of contacts in the US 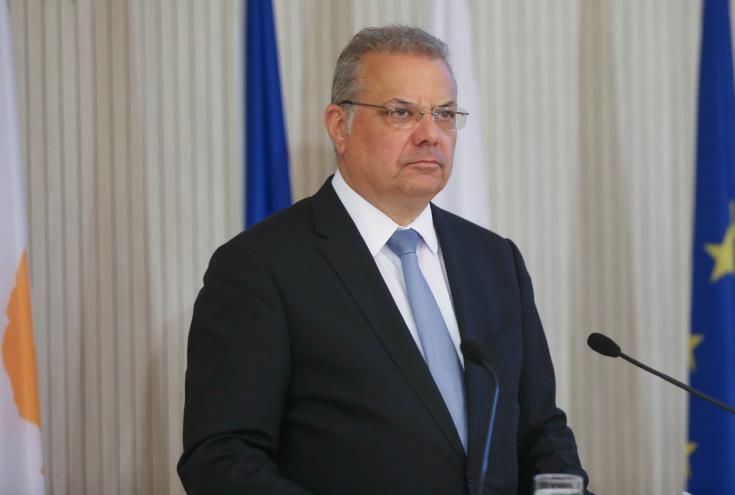 Minister of the Interior, Nicos Nouris, will be travelling to United States, where he will hold contacts, as he announced on Sunday.

According to a Ministry's press release, as he told the reporters, next Tuesday he will travel to the United States where in addition to his presence at an event organized by the diaspora for the October 1st celebrations for Cyprus independence anniversary, to which he will participate as the main speaker, he will also have a series of other contacts.

"I consider it a great opportunity to have a proper and above all objective briefing of the officials themselves and ofthe Secretary General's office, so that we can precisely give the true dimensions of the matter", said the Minister.

He also said that he will be he speaker to another event that will take place within the framework of the trilateral cooperation among Greece, Cyprus and Israel in New Jersey, concerning, among others, the issue of security in the Eastern Mediterranean.  He added that the American side will also be present in this discussion.

He added that it will  be an opportunity to highlight the role Cyprus plays in the Eastern Mediterranean, especially after the United States' decision to lift the arms embargo on Cyprus which as he said "clearly shows that our relations are possibly at the best level they've ever been." 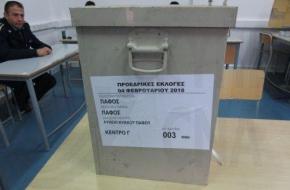 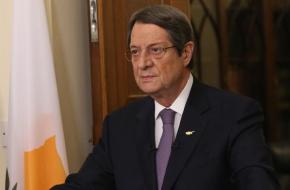 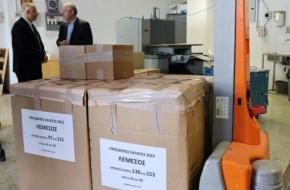