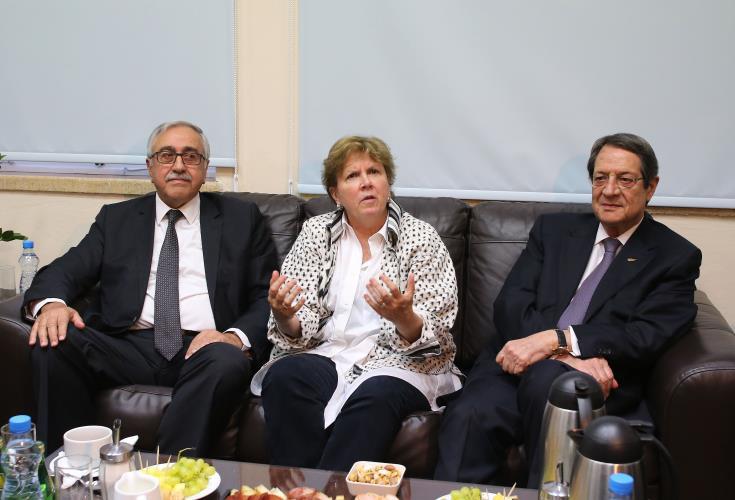 The United Nations Secretary - General`s special envoy on Cyprus, Jane Holl Lute, said serious, ongoing discussions are being held with the leaders of the two communities on the island, who pledged on Friday to continue the process.

In remarks at the informal reception she hosted for both leaders Friday afternoon in the United Nations Protected Area, Lute said “we had serious discussions that have been quite focused”.

Lute said “this is an effort that is ongoing”, adding that “both leaders have committed to continue the process”.
Lute has been meeting with the leaders on a daily basis since Sunday, in the framework of efforts to formulate the terms of reference that will pave the way for the resumption of Cyprus talks.

Cyprus has been divided since 1974, when Turkish troops invaded and occupied 37% of its territory. Repeated rounds of UN-led peace talks have so far failed to yield results. The latest round of negotiations, in the summer of 2017 at the Swiss resort of Crans-Montana, ended inconclusively. 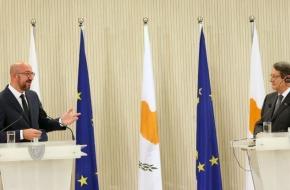 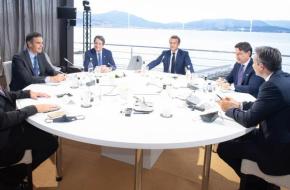 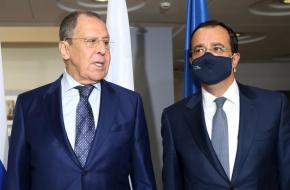 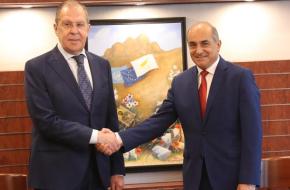 House President and Russian FM reaffirm will for cooperation
Politics