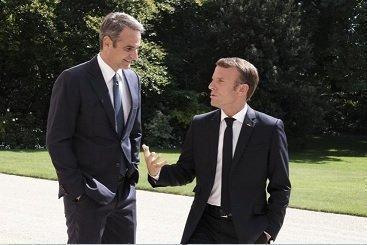 Mitsotakis was speaking to journalists after a meeting he held Thursday in Paris with the President of France Emmanuel Macron. The Greek Premier expressed satisfaction over the meeting with Macron, during they discussed, among other issues, about the Turkish provocative actions in the Cyprus’ Exclusive Economic Zone.

Briefing the press, Mitsotakis noted that there is European solidarity and Europe will not leave Cyprus uprotected against Turkish illegal actions in Cyprus’ EEZ.

According to information, the two leaders during their meeting they also discussed the possibility of French investments in Greece as well as the latest developments in the EU and the prospect of collaboration on issues such as the climate change. 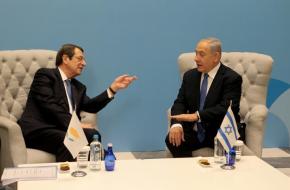 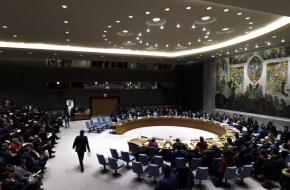 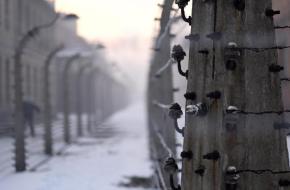 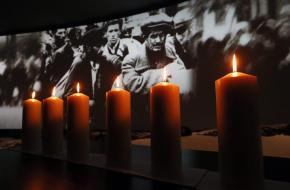