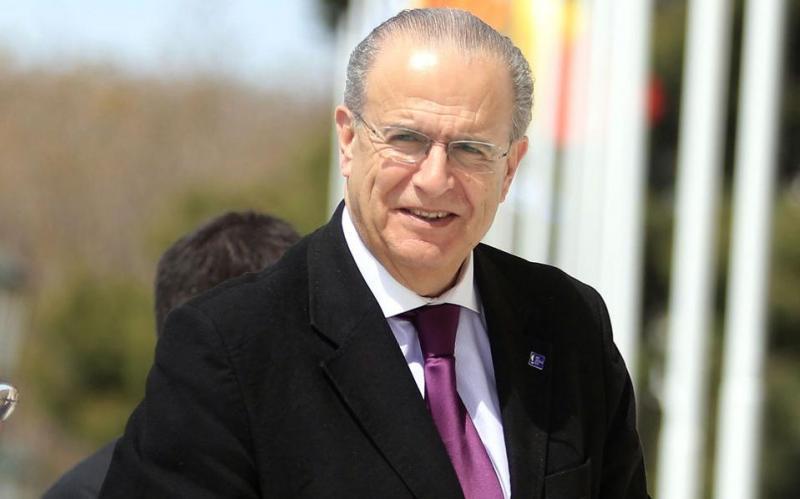 President of Cyprus Nicos Anastasiades has announced on Monday that Ioannis Kasoulides will retake the post of Foreign Minister after the resignation on Sunday of Nikos Christodoulides, stressing that the way things have turned out, he had no choice but to accept the resignation.

In a written statement issued by the Presidency, President Anastasiades said he was particularly saddened by the resignation of Christodoulides, since he was for many years one of his closest associates.

“Unfortunately, the way things have developed, I am left with no choice but to accept his resignation”, the President said.

He “warmly” thanked Christodoulides for his contribution and announced that former FM Ioannis Kasoulides will undertake the Ministry from Tuesday, noting the latter has a “successful and long service” at the Foreign Ministry.

Kasoulides held the post of Minister of Foreign Affairs from 1 March 2013 to 28 February 2018 when he handed over the post to Christodoulides, who previously held the position of Government Spokesman and Director of the Diplomatic Office of the President of the Republic.

He is expected to be sworn in on Tuesday. 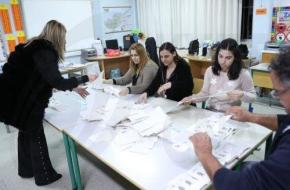 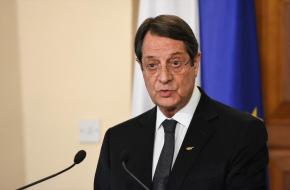 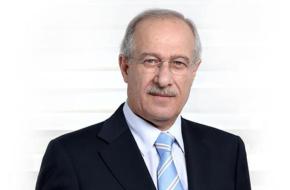 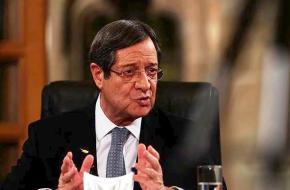