Home » News » President Anastasiades to meet with all party leaders

President Anastasiades to meet with all party leaders 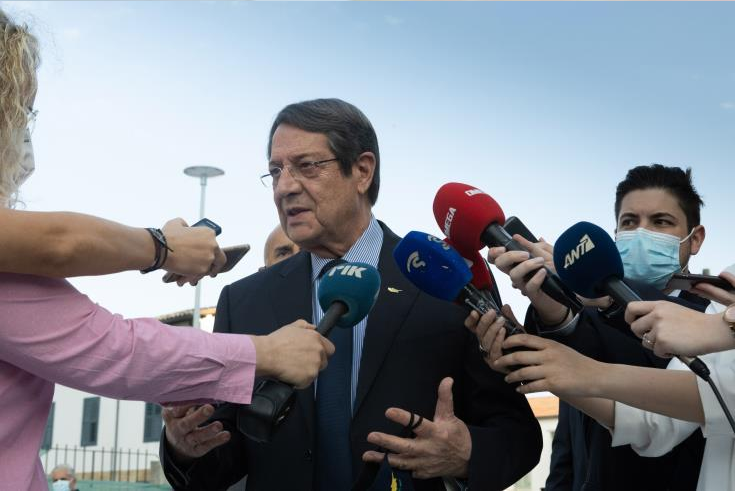 Cyprus President Nicos Anastasiades said on Friday that the Government`s goal was to work more closely with the Parliament, announcing that for that purpose he would meet next Monday and Tuesday with all party leaders.

Replying to a reporter’s remark at the Presidential Palace, that a new era is beginning for the relations between the executive and the legislative power after the election of the new President of the Parliament, Anastasiades said that the new era was not only related to the Presidency of the Parliament, but also to the elections result and the Recovery and Resilience Plan.

"We have challenges ahead of us that must be addressed”, he said, pointing out that this should be achieved in a climate of consensus for the benefit not only of the current Government, but also of society. He added that more convergences and more understanding were needed, while he added that the people through the elections “sent their messages to all of us, not in specific directions”.

"Therefore, what we seek is closer cooperation with the legislative power," he said, adding that on Monday and Tuesday he’s set to meet with all party leaders to see how they can achieve that in the best possible way. 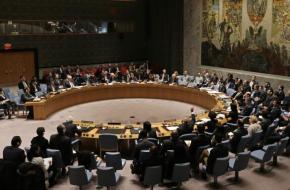 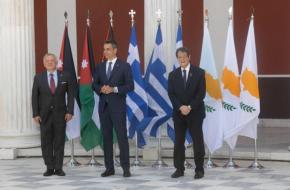 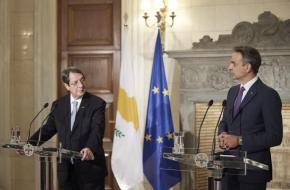 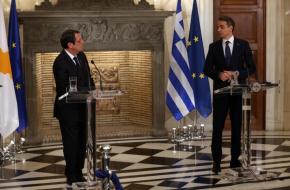