10/02/2011 07:48
Hermes Airports will have contacts with the Finance Minister shortly so as to find the best possible ways to help Cyprus Airways in those difficult days.

CAIR requested by Hermes to reduce charges from €25 million to €15 million.

At a meeting held yesterday, the Board of Directors of Hermes examined CAIR’s request and announced “it will to find ways to help Cyprus Airways those rough times”.

The meeting was chaired by Nicos Shacolas, who announced his intention to resign, starting the internal procedures for his replacement.

Hermes undertook the management of the two Cypriot airports five years ago, in May 2006, with a 25-year agreement with the state, which provides for the payment of one third of its gross revenues to the sate coffers.
Previous
Next 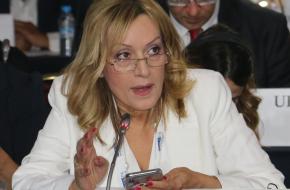 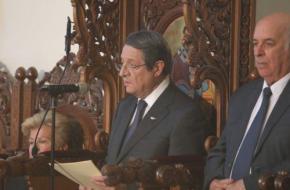 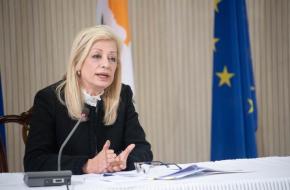 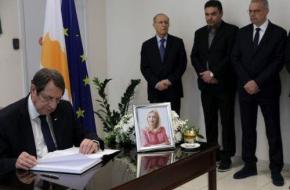