A. Papaellinas: Economy is sinking

20/03/2013 13:28
"The market is sinking and the economy is destroyed”, businessman and Chairman of Alpha Mega supermarkets Andreas Papaellinas said in a dramatic way.

In his statements to StockWatch, Mr. Papaellinas noted that if the banks remain closed until next Tuesday - as leaked -"the situation will be extremely difficult”.

He argued that "yesterday's “NO” should have been backed up with immediate solutions”.

"The European Central Bank should have injected funds to the two major Cypriot banks so that the economy recovers, psychology goes up and the markets open”.

"Instead, the political leadership deliberates endlessly, the efforts in Moscow seem to be fruitless, Greece remains a spectator, the Europeans are pushing and all this while economy in Cyprus is collapsing”, Mr. Papaellinas said.

"The market dried," he said, "the retail sector is on its knees, vendors supplying products with difficulties, importers are facing serious problems and people do not have money to shop."

"As one of the traders for more than 50 years, I appeal to the government and the Parliament to save the country. The solution should be found within the European Union the soonest possible”, Mr. Papaellinas said.
Previous
Next 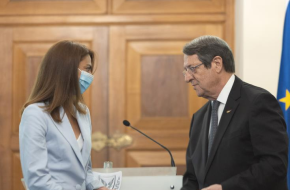 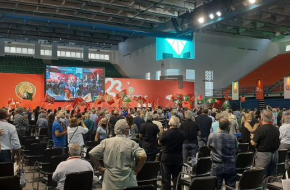 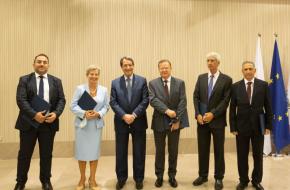 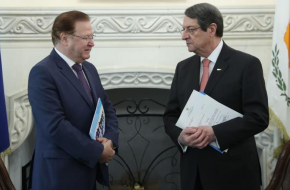