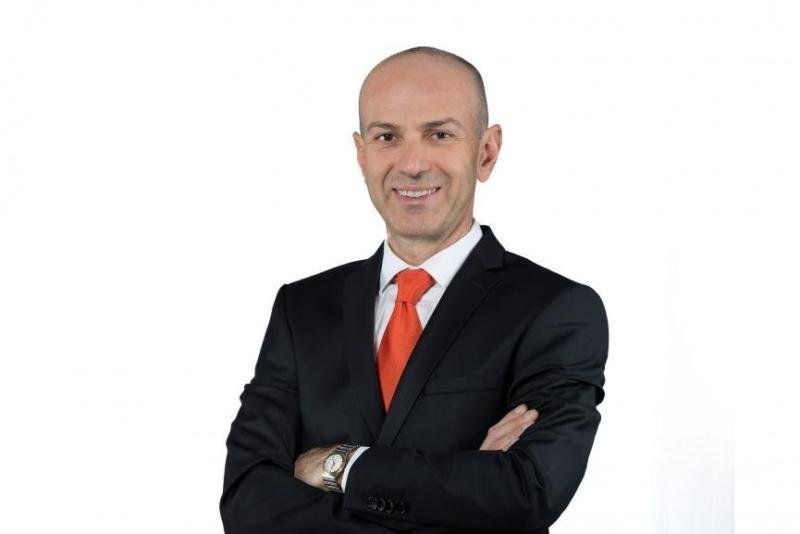 He served as Hellenic Bank Group’s Chief Financial Officer from 2008 to beginning of 2017.

He has graduated from Wake Forest University, North Carolina, USA with a BSc (High Honours) in Business and Mathematics and holds the professional titles FCA (Institute of Chartered Accountants in England and Wales) and AMCT (Association of Corporate Treasurers, UK).

The appointment of Mr Antonis Rouvas is subject to the approval of the European Central Bank / Central Bank of Cyprus.