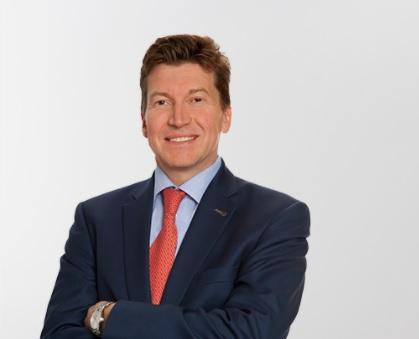 The Supervisory Board announced today that it intends to appoint Lars Kramer as a member of the Executive Board and Chief Financial Officer of ABN AMRO.

The nomination is subject to the approval of the European Central Bank (ECB). Until the appointment of Mr Kramer becomes effective, and after Clifford Abrahams steps down on 28 February, Annemieke Roest will serve as acting CFO (subject to regulatory approval).