Anastasiades to meet Greek Premier in Athens next Tuesday 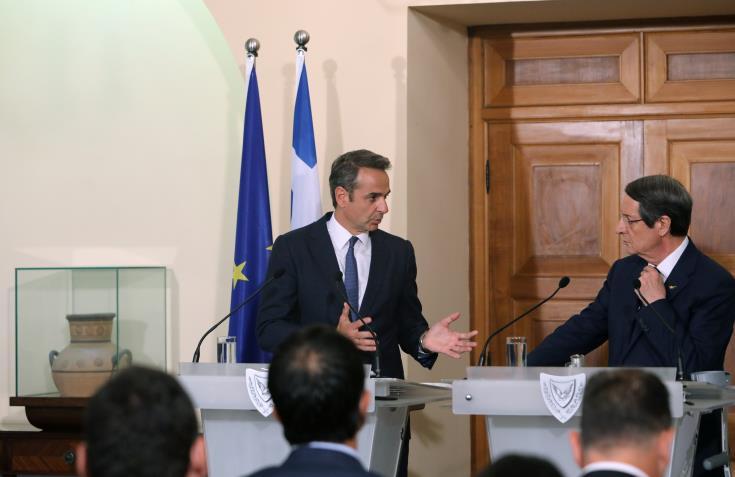 Νicosia and Athens coordinate their actions as regards the next steps on the Cyprus problem and to this end President Nicos Anastasiades will meet the Greek Prime Minister Kyriakos Mitsotakis in Athens, next Tuesday (10/9).

A written statement by Government Spokesman Prodromos Prodromou says that following today`s meeting of the National Council, the President held a phone conversation with the Greek Premier and briefed him on the talks he had with UN SG Envoy Jane Hall Lute on the terms of reference that would pave the way for the resumption of the Cyprus talks. He also heard his own views on the next steps.

According to the Spokesman, there is a consensus between Cyprus and Greece on what we strive to achieve. Anastasiades and Mitsotakis agreed to meet next Tuesday, September 10, in Athens for a planning and a coordination of the next steps, Spokesman said.

Cyprus has been divided since 1974, when Turkey invaded and occupied its northern third. Repeated rounds of UN-led peace talks have so far failed to yield results. The latest round of negotiations, in the summer of 2017 at the Swiss resort of Crans-Montana ended inconclusively. 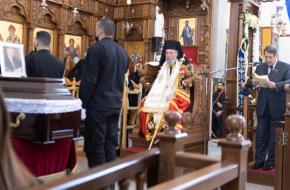