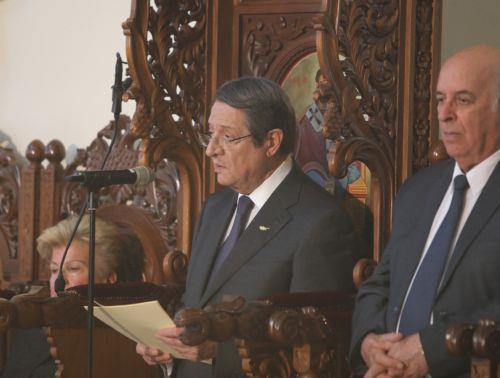 Cyprus President, Nicos Anastasiades, bade farewell on Friday to Labour Minister, Zeta Emilianidou, who passed away on Monday, after suffering a cerebral aneurysm in May, noting that despite her achievements she remained humble, humane, a respectable lady and that he feels proud of her work.

In his eulogy during Emilianidou's funeral that was held in Nicosia, Anastasiades paid tribute to his close associate, who served as Labour Minister since 2013, and noted that her death leaves a vacuum very difficult to fill.

He stressed that Emilianidou has been distinguished for her moral qualities, honesty, enthusiastic work, high sense of responsibility, which, in combination with her intelligence and strong personality, allowed her to be creative and particularly effective.

Anastasiades assured that Emilianidou's work will be fulfilled with the establishment of the National Minimum Wage, the reform of the pension scheme and the parental leave.

The President expressed his deep sorrow and grief for Emilianidou's sudden death and deep gratitude for everything that she offered to him, the government, the people and the country.

He praised the Minister's personality and work, elaborating on her achievements both in the labour and the social welfare sector, adding that his vision for a social welfare state would not be achieved without her contribution.

Anastasiades noted that peace in labour relations was achieved in Cyprus during the last nine years not only due to the measures adopted by the government, with Emilianidou's contribution, but also due to her ability to discuss calmly, refraining from getting into confrontations, and to understand the problems and the disputes between employers and employees.

It is for all these issues that we all feel proud, he noted. 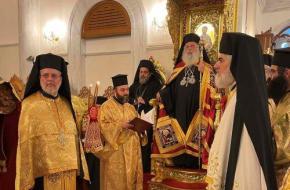 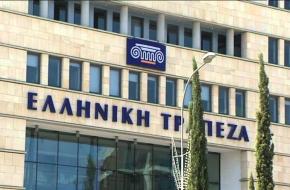 Marianna Pantelidou Neophytou will not resign from the Board of the Hellenic Bank
People, Banks 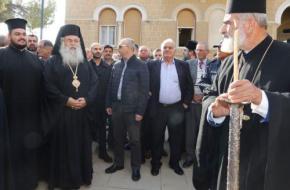 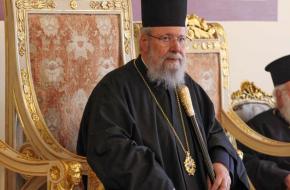