Home » News » Commercial air transport in recovery, but still reduced by 24% in Cyprus compared with 2019

Commercial air transport in recovery, but still reduced by 24% in Cyprus compared with 2019 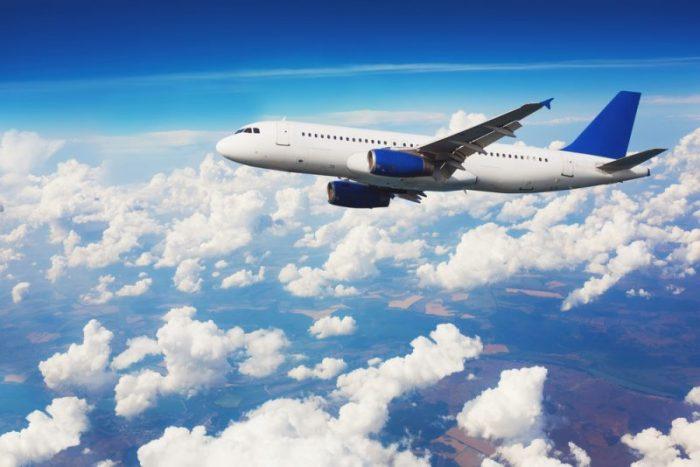 Traffic in commercial flights across the European Union, including Cyprus, in August 2021 was reduced compared to August 2019 due to the effects of the pandemic, according to data provided by Eurocontrol and presented by Eurostat, the EU’s statistical office.

Even though the number of commercial flights has been increasing across Europe during the past few months, traffic has a long way to go before reaching pre-pandemic levels.

In August 2021, the number of commercial flights to and from Cyprus had decreased by 24% compared to August 2019. The average reduction in flights across the EU during the same period stands at 31%.

Flights to and from Cyprus increased by 82% in August 2021 compared with August 2020, but as mentioned above remain 24% lower than the period before the pandemic.