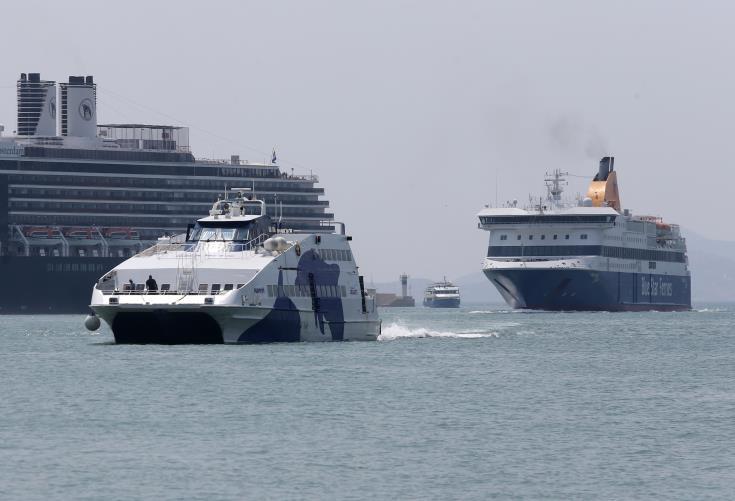 Cyprus' Deputy Minister for Shipping Vassilis Demetriades said he will make a new attempt to establish a maritime connection between Cyprus and Greece, as the European Commission’s DG Competition has approved amendments to the tender over a seasonal connection linking the two countries.

Speaking to CNA, Demetriades said that the conversion of the line to seasonal “potentially creates better conditions for attracting interest by maritime transport companies.”

In a bid to revive the ferry connection between Greece and Cyprus that has been inactive for more than twenty years the Deputy Ministry launched a tender for a three-year contract with an annual state aid amounting to €5 million. However, the tender expired at end-January with no offers submitted.

Demetriades said that meetings with shipping companies showed that the provision to establish a regular ferry connection instead of a seasonal one was one of the main provisions deterring companies from submitting tenders.

The change in the tender was approved by DG Competition following consultation with the Deputy Ministry, Demetriades said.

“The change in the connection’s nature to a seasonal one may provide us with more options, as it gives the companies the option to utilise their ship for other lines during the winter period, while our fellow-citizens will enjoy the service in the summer, when there is demand,” Demetriades said.

The Deputy Minister noted following the green light by DG Competition he will have a new round of consultations with interested shipping companies in a bid to draft a revised tender document.

However, Demetriades said he is cautious whether a new tender will yield results.

“A step has been taken without guaranteeing any success in the new tender,” he said.

State aid is expected to remain to €5 million annually, while additional changes may be made to the tender which are not subject to approval by the DG Competition, he added.

If the consultations results are considered as encouraging, we aim to launch the new tender the coming Autumn selected the successful bidder by the end of the year and launch the connection in Spring 2022, Demetriades said.