They discussed issues related to state aid for airline companies 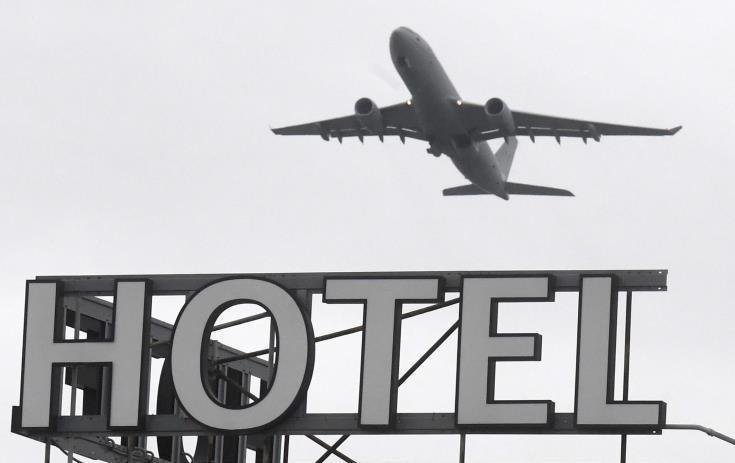 The possibility of granting enhanced state aid reductions to member states such as Cyprus with particularities in connectivity was discussed in a videoconference Transport Minister Yiannis Karousos and Deputy Minister of Tourism Savvas Perdios had on Monday with Commissioner Margrethe Vestager.

Karousos informed Vestager that, in the context of the additional relaxations granted by the European Commission in relation to state aid, the Republic of Cyprus is proceeding with the necessary changes proposed by the Commission.

Tourism Deputy Minister discussed with the Commissioner the issue of relaxations regarding the maximum amount of state aid that Cyprus can provide to airline companies, given that Cyprus is an island and the air connection is the only option for travelers to arrive and depart unlike other countries which offer the option of buses, train etc.

Perdios requested that the state aid to airlines last for more than one year, e.g. three years, which is considered to be the most efficient.